Authorities in London are on high alert after explosive packages were found at some of the city’s busiest travel hubs. 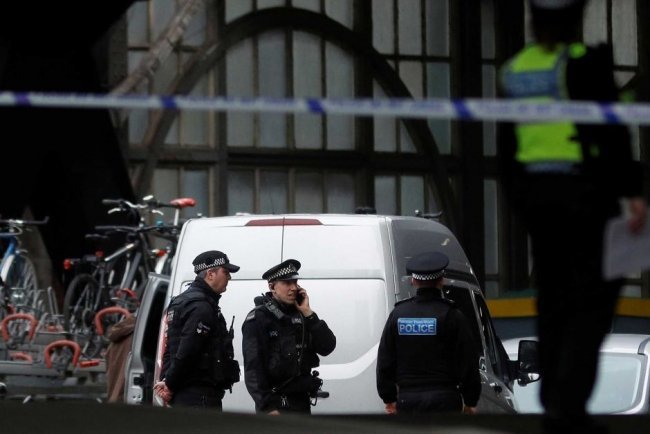 According to the BBC, the Metropolitan Police said the "small improvised explosive devices" were found in A4 postal bags, with two of the items bearing Republic of Ireland stamps.

A spokeswoman for Heathrow said the airport would assist where it could in finding those responsible for the “criminal act”.

Heathrow’s Compass Centre, where a device was found and caught fire, was evacuated and closed after the incident.

Elsewhere, around 100 workers were evacuated from a building at London City Airport for several hours after a similar package was found there.

"Officers will be highly visible on station concourses, on board trains as well as the London Underground network," he added.

Meanwhile, part of busy Waterloo Station was closed after a package was discovered in its post room.