Most Aussies would rather learn colloquialism than formal lingo: poll

Most travellers have been there; they’ve used a foreign word abroad only to find out that the word has two meanings, one of which is way different to the intended message, and sometimes even derogatory.

Now, there’s help. Language learning tool Babbel has created what it calls the “ultimate travel slang cheat sheet”, a dictionary that helps travellers “speak slang like a native” by teaching them colloquialisms. 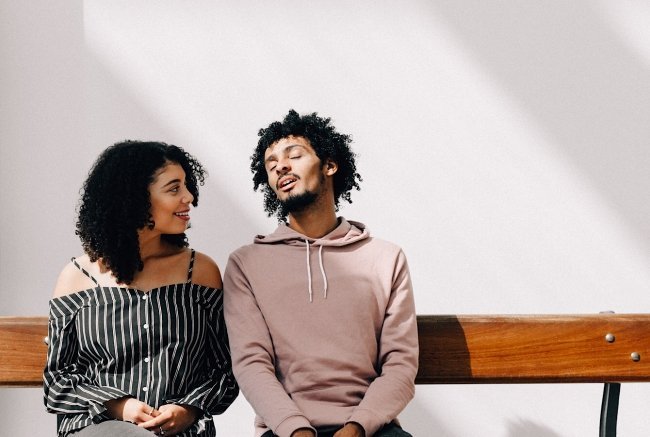 Called the “Lit-tionary”, the resource comes on the back of a poll conducted by Babbel that shows one in three (31%) Australians have encountered troubles due to a language barrier and that more than half (55%) of Aussies would prefer to learn local slang than ‘textbook’ language.

“Gone are the stuffy sentence formulations and tenses; a modern world calls for a modern way to learn languages, and this includes understanding everyday words that are exchanged on the streets,” Babbel says of the tool.

“Babbel’s Lit-tionary is a fun way for users to understand that language is an ever-changing entity. Slang words have been around for decades and usually only native speakers or those who are multilingual know how to use them,” said Ted Mentele from Babbel’s Didactics team.

“We wanted to make this much simpler for slang-loving Aussies and ensure that travellers can break down some barriers with the locals when visiting a new place.”

Babbel says the new tool will supplement its existing offering, which three in four (73%) users said had equipped them with enough of a new language to conduct a short simple conversation in that language - and all within five hours of using the app.

Do you have any stories of foreign language faux pas?