For most people, overseas travel comes with at least a little bit of apprehension. Imagine then how first-time international travellers must feel when they eventually plan their debut trip abroad.

So what exactly has held these virgin overseas holidaymakers back from jetting off abroad? 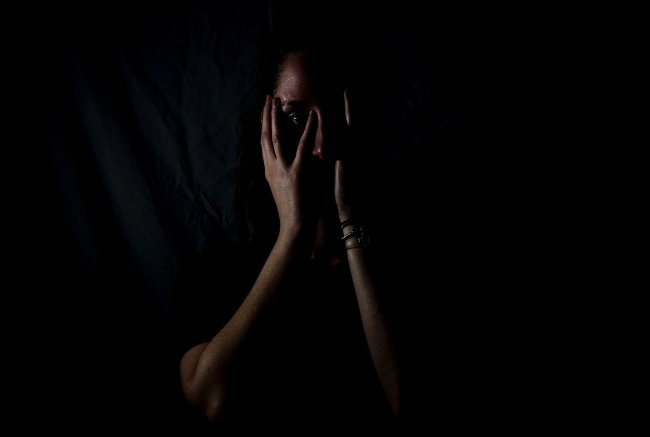 Hoping to uncover this, travel site Skyscanner recently conducted a survey and found that it was actually the cost of travel (in 48% of respondents) that had proven to be the biggest stumbling block to first time international holidays.

Unsurprisingly, once they do make it overseas, they have a blast.

In the survey, nearly four in five (78%) globetrotters said their first trip abroad had been an “exciting” experience, while one in four (24%) admitted that their only regret had been that they hadn't done it sooner.

According to an article by the ABC, two in five (40%) Australians have never travelled overseas, while three in five (57%) don’t even hold a valid passport.

Another survey, conducted by CoreData, looked at the key concerns of Australian families when jetting off abroad.

It found that “affordability” was the biggest barrier to travel, followed by a lack of time (41%), and “security/safety concerns (16%)”.

The Family Travel Survey also showed that more than a quarter of respondents (28%) find the planning process to be “somewhat” or “very” boring.

What, if anything, did you fear the first time you travelled internationally?