A man who was gored in the neck is among five people hospitalised at the first bull run in Pamplona.

According to officials, a further 48 people were treated by the Red Cross at the first bull run of the San Fermin festival which sees six bulls run through the streets in the morning only to be killed later that day in bullfights.

A US national was speared by a bull's horn in the city's bull ring at the end of the 850-metre course and required surgery, ABC News reported. 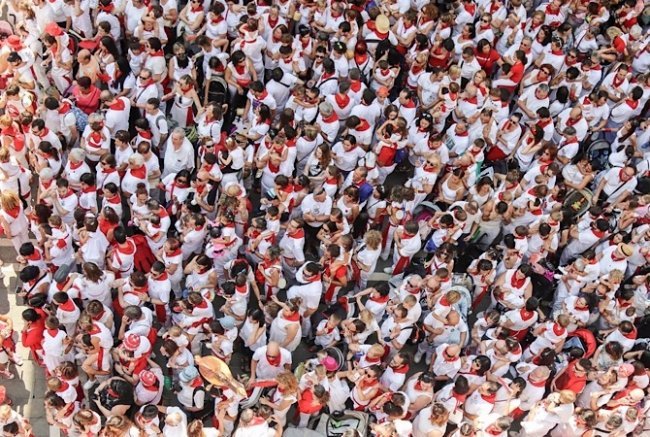 Another American and a Spanish man were both gored in the thigh, while two young Spanish men sustained head injuries.

Of the 48 others treated by the Red Cross for less serious injuries, two who were trampled by the bulls.

The festival draws about one million spectators to Pamplona every year, but has again raised questions about the treatment of animals.

Last week protesters lay half naked on the street with fake spears coming out of their backs to protest against what they said was the festival's cruelty.