What now for postponed Olympics?

In a conference call between the President of the International Olympic Committee (IOC), Thomas Bach, the Prime Minister of Japan, Shinzo Abe, and other senior officials, it was announced that the Tokyo 2020 Olympic Games would be postponed due to the COVID-19 outbreak. 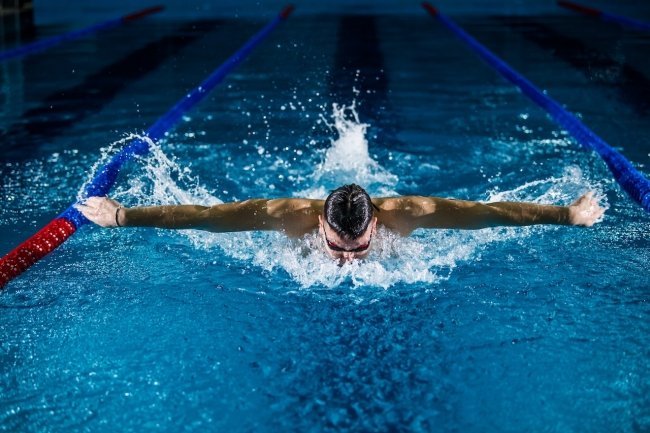 During the call, the IOC praised the work being done by the Tokyo 2020 Organising Committee as well as Japan’s progress in fighting the coronavirus outbreak.

But the meeting was overshadowed by the ongoing concerns over the global pandemic and its significant impact on athletes’ preparations.

“In the present circumstances and based on the information provided by the WHO today, the IOC President and the Prime Minister of Japan have concluded that the Games of the XXXII Olympiad in Tokyo must be rescheduled to a date beyond 2020 but not later than summer 2021, to safeguard the health of the athletes, everybody involved in the Olympic Games and the international community,” the IOC said in a statement.

According to the committee, the leaders agreed that the Tokyo Games could “stand as a beacon of hope to the world during these troubled times and that the Olympic flame could become the light at the end of the tunnel in which the world finds itself at present”.

With this in mind, it was also decreed that the Olympic Flame would remain in Japan and that the Games would keep the name Olympic and Paralympic Games Tokyo 2020.