Australian tourism operators are the face of the initial phase of Tourism Australia’s new campaign which urges the world to ‘Come live our philausophy’.

And no, that’s not a typo, but a “deliberately Australian play on words”, which, according to Tourism Australia Managing Director Phillipa Harrison, shines a light on one of Australia’s greatest assets: its people. 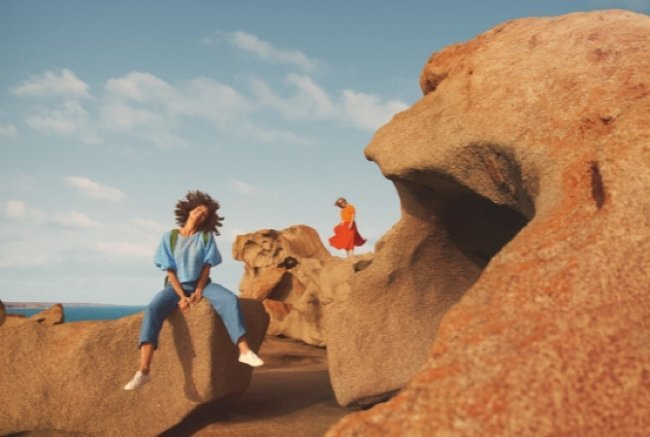 “The Australian character and way of life has long been woven into our marketing. The journey began with Paul Hogan and Come Say G’Day.

“In more recent times Chris Hemsworth, our global ambassador, has been integral in embodying the Australian character for our audiences.”

But neither Paul Hogan nor Chris Hemsworth are the stars of this campaign. Instead we have the likes of Darren "Capes" Capewell of Wula Gura Nyinda Eco Cultural Adventures, Chris "Brolga" Barns of The Kangaroos Sanctuary in the NT and Samantha Gray of the Quicksilver group.

“Philausophy will be brought to life by our industry, because who better to talk about the Australian way of life than the tourism operators who live it themselves every day,” Harrison said.

“Not only will they be front and centre in the campaign, but they will be pivotal in ensuring its success by continuing to be the face of our country’s tourism offering to international travellers."

The campaign will be executed across 15 global markets, with the initial stage focusing on the tourism industry and a broader consumer scope to follow.