From K-Culture to 'KFC': Korea on show in Sydney 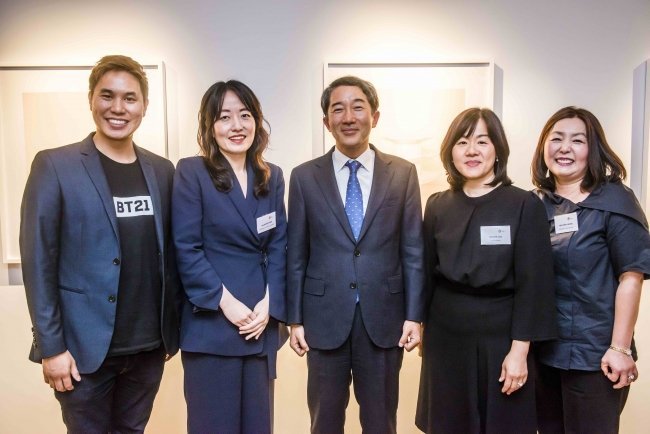 Amid talks about the opening of a possible travel bubble to Korea, Korea Tourism Organization (KTO) recently hosted an event showcasing all things Korean.

The perfect backdrop, a photographic exhibition highlighting Korean ceramics, Light Shadow: Koo Bohnchang, was also on display during the event, which was held at Sydney's Korean Cultural Centre (KCC).

The evening featured a panel discussion on specific areas of Korea including K-Culture, cuisine and general facts about travelling in Korea, while guests were treated to an array of Korean fare including its famous fried chicken (we call it KFC!). 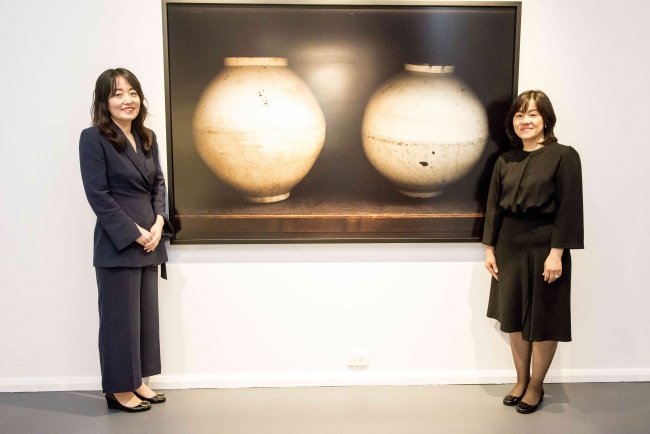 The Consul General of the Republic of Korea in Sydney, Mr Sangwoo Hong opened the event and welcomed guests.

Mr Hong highlighted discussions around the South Korean Travel Bubble and noted 2021 being the 60th anniversary year of diplomatic ties between Australia and South Korea.

For more information on South Korea go to visitkorea.org.au 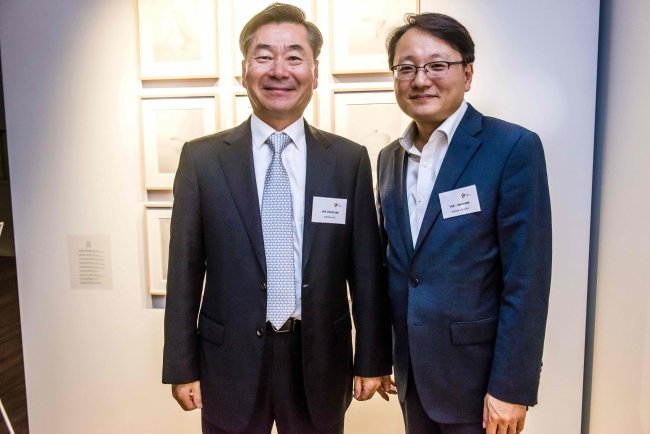