Austrian town aims to put a freeze on tourism

The village of Hallstatt experienced growth in visitor numbers from 100 a day in 2009 to 10,000 a day in 2019; now, the Austrian town that was the inspiration for the setting of Disney’s ‘Frozen’ is asking tourists to stay away. 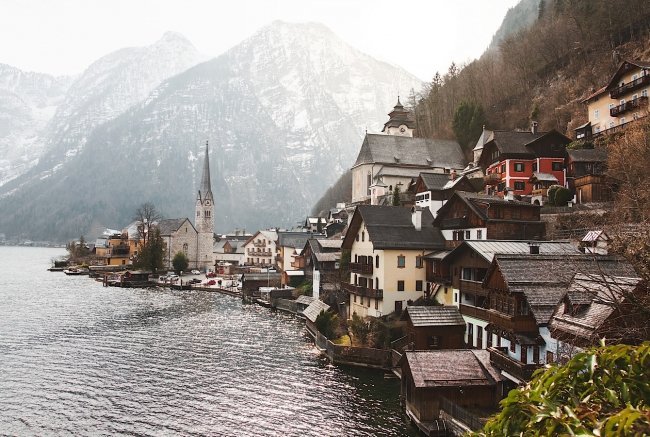 Real interest in Hallstatt began in 2006, when it appeared in a South Korean programme called Spring Watch; according to The Independent, a Chinese businessman then built a replica of the town in Guangdong Province, and it later became the “most Instagrammable town in the world” across East Asia during a viral online movement.

During all of this, Arendelle was also ‘born’.

An hour’s drive from Salzburg, Hallstatt is home to just 780 residents, so the surge in visitor numbers, whilst good for some businesses and local budgets, has had its consequences.

“Many visitors seriously think this is a theme park.”

Hallstatt’s mayor Alexander Scheutz told The Times that “Hallstatt is an important piece of cultural history, not a museum”.

“We want to reduce numbers by at least a third but we have no way of actually stopping them,” he said.

One way it could achieve this is by cutting the 20,000 tourist buses that visit the town each year by a third, a plan that has already been mooted, the Independent reported.

Situated next to a lake at the foot of the Salzkammergut mountains, Unesco-listed Hallstatt boasts 16th-century buildings, a Lutheran church (where Queen Elsa’s castle is) and the oldest salt mine in the world.