Spokesman says leader’s remarks were taken out of context

Australian tourists bound for Gallipoli can travel confidently after Turkish officials moved to clarify remarks made by the country’s president. 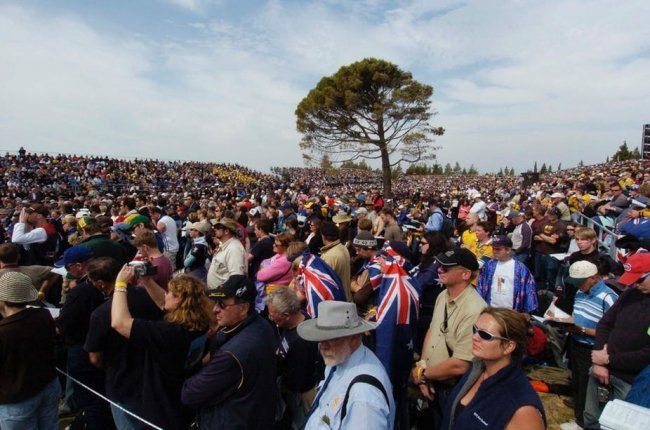 In his remarks, Mr Erdogan said anti-Islamic Australian tourists would be sent home in coffins. But following the statement, Turkish officials assured Aussies heading to the site would be welcome.

"Turks have always been the most welcoming and gracious hosts to their Anzac visitors," tweeted Fahrettin Altun, the Turkish presidential communications director.

According to the ABC, Mr Altun said the president’s statement had been taken out of context.

"The terrorist's manifesto not only targeted [Mr] Erdogan himself but also the Turkish people and the Turkish state,” he said.

"As he was giving the speech at the Canakkale (Gallipoli) commemoration, he framed his remarks in a historical context of attacks against Turkey, past and present."

As of 22 March, the Australian Government urges Aussie travellers to ‘exercise a high degree of caution’ in capital Ankara, Istanbul, and in Turkey overall, with higher warnings for some parts of the country.

According to The Australian, this is unlikely to change, but there could be update in language following this week’s events.

Would you feel safe travelling to Gallipoli and Turkey generally after this week’s incident?