Gin and Brexit: a conversation about Britain

Being a proud Brit, JENNY ROWLAND, loves a beautiful garden and a cheeky gin. The two together make for a very special treat, so she was in her element at last week’s Visit Britain party. 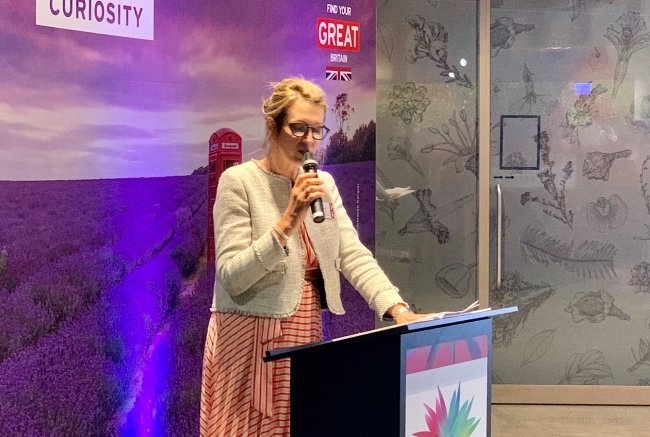 Next year sees the exciting opening of the Royal Horticultural Society’s ‘Bridgewater’, one of the largest horticultural projects ever undertaken and the top of Tricia’s bucket list.

Thirty million sterling is being spent on a spectacular transformation of 156 acres (twice the size of Sydney’s botanical gardens) just outside Manchester. It will feature a walled kitchen garden twice the size of the opera house. We also heard from the British High Commissioner Vicki Treadall (who travels for gin and craft beer).

“Britain has such incredible heritage, beautiful countryside and great TV/movie locations. Harry Potter, Game of Thrones and with the new James Bond movie No Time to Die out next year and the weaker pound there’s no better time to visit”

With a nod to the dreaded B word she finished by saying, “Stonehenge isn’t dependent on deal or no deal”.

I’ll drink to that! 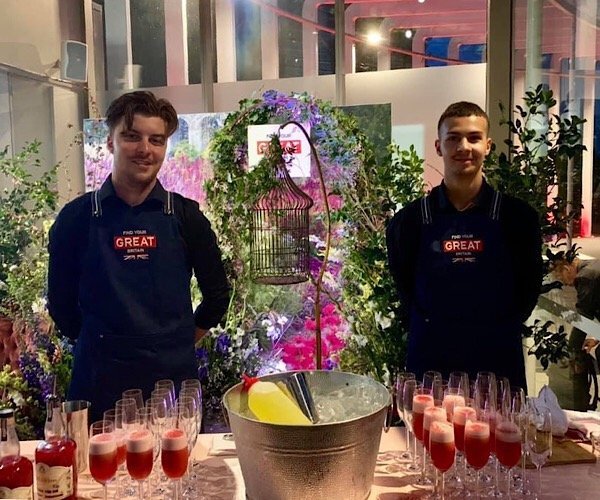