Asian metropolises have dominated a new list of the world’s most visited cities, with six of the top 10 internationally visited destinations in 2018 in east Asia. 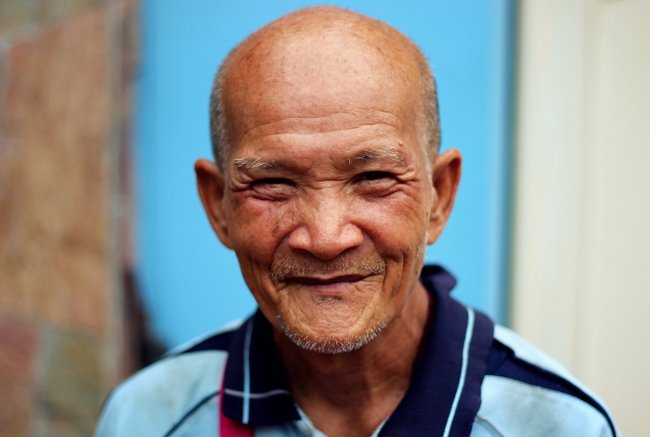 According to the report, which was released by travel and tourism analyst, GlobalData, Bangkok was the most visited city in the world, luring 22.43 million visitors last year.

Of the top cities, Tokyo was the fastest growing destination among international travellers between 2014 and 2018, recording 60.5% growth.