Traveltalk gets the ‘hard sell’ of Memphis, Mississippi tourism by a Grammy-nominated artist

Are there any better destinations, anywhere, for music lovers than Mississippi and Memphis?

Just think of the names to come out of these parts of the States, from legendary bluesmen like Robert Johnson, Howlin’ Wolf, and Muddy Waters, to early rockers Bo Diddley and of course Elvis Presley, all the way up to Britney Spears (if that’s more your thing). 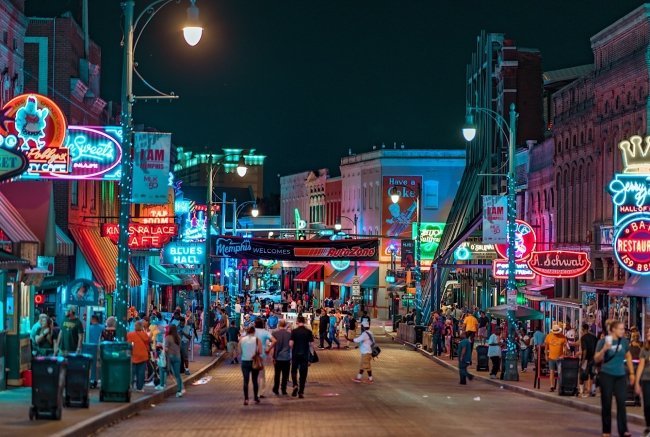 Then think of the pool of famous figures those pioneers indelibly shaped, like The Beatles and Rolling Stones, among countless others.

But this state and city don’t just hark back to the past. Unsurprisingly, this region is still churning the talent out, like Memphis-born, Cedric Burnside.

The Grammy-nominated musician is touring Australia right now, and last night (Thursday), gave a special performance to members of the travel industry (as well as a few others) in Sydney.

And if this performance, which saw Burnside move from acoustic guitar and vocals, to electric, and finally drums, was anything to go by, there’s plenty of reasons to get excited by Mississippi’s musical offerings.

Memphis Tourism Director Australia and NZ Chris Ingram told the audience just before the show that Memphis marketed itself in a different way to most other parts. 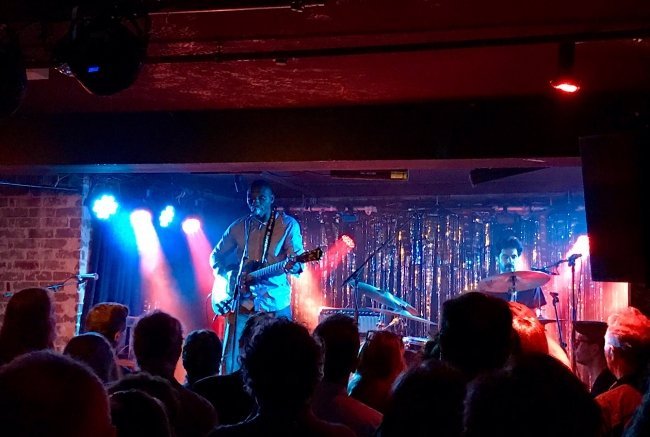 Cedric Burnside at The Lansdowne

“We don’t do powerpoints; we don’t do the hard sell of our destination,” he said, explaining that the music did the storytelling.

Visit Mississippi representative Webster Franklin added, that “all the music that we listen to today, over the radio, or your favourite bands ... emanated from the Mississippi Delta”.

“We've got such a great story to tell. The music is our greatest export - folks like Cedric are our greatest ambassadors in the Memphis and Mississippi region,” he said.

The event was also attended by United Airlines, who spruiked its nonstop flights to Houston, which can then take passengers straight through to Memphis and the US South.