Half of Aussies unclear on pre-existing conditions; 1 in 3 have them

How much do you know about pre-existing conditions?

A new study has revealed that nearly half of all Australians are unclear on which pre-existing medical conditions to declare when purchasing travel insurance.

Conducted by comparetravelinsurance.com.au, the survey found that over two in five (41%) Aussies are guilty of this, while more than one in five (22%) of those polled said they would only declare conditions “they consider relevant”. 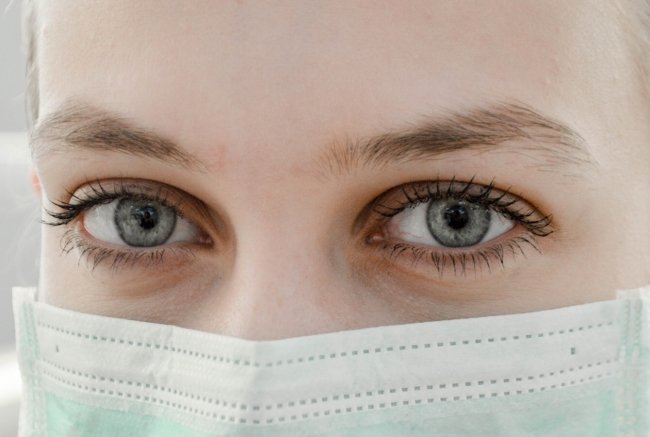 “In the event that you require hospitalisation or emergency assistance, travellers who haven’t disclosed their prior medical conditions could be uninsured and therefore liable for tens of thousands in medical costs,” she remarked.

Making matters worse, Ms Ball said such omissions could even “risk invalidating your whole policy”, regardless of whether a claim relates to a pre-existing condition.

“You have a duty of disclosure. By knowingly withholding crucial information your insurer may choose not to cover any of your travel expenses, full stop,” she explained.

According to Compare, “a pre-existing condition is typically thought of as any medical or physical condition, defect, disease or illness of which the traveller is aware, and for which treatment, medication, investigation, surgery or advice has been received”.

And remarkably, a study from earlier this decade by The Australian Medicines Industry revealed that nearly one in three Australians fell into this definition.

“In simple terms, if you have sought medical attention for it at any time, it may be worth declaring. Our best advice would be to speak to your insurer and be as transparent as possible. Answer all questions and check with your doctor if you have to,” Ball said.

A more recent study by Smartraveller found that one in four (23%) Aussies assumed the government would assist in getting travellers home in an emergency.

“Not only is this untrue, it puts travellers at enormous financial risk,” warns Ball.

“Contrary to common belief, your medical and repatriation costs would not be covered by the Australian government in a crisis.”

Among the common conditions that need to be declared are heart-related conditions, lung disease, high blood pressure and cholesterol, arthritis, mental illness, epilepsy, present and past cancer, and joint replacements.