Half of travellers mistrust insurers: study

So is this skepticism warranted?

Many consumers believe that travel insurers “avoid” paying out on claims, which has lead to a deep mistrust of insurers, a new survey has found.

According to the study, which was conducted by comparetravelinsurance.com.au, at least 50% of those polled said insurers “will always get out of paying a claim”. But is such skepticism warranted?

Comparetravelinsurance cites industry reports that say up to 90% of insurance claims are paid, to suggest it isn’t. It adds that unsuccessful claims are usually down to customers misunderstanding their cover. 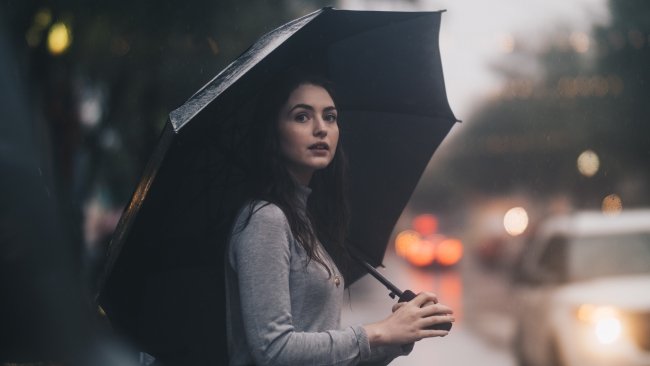 “Rejected claims usually come down to customers misunderstanding their cover and not reading the fine print. Despite common perception, insurers will always pay out valid claims.”

Ms Ball says that customers now demand greater transparency from their financial institutions in the wake of the Royal Commission and ASIC’s increased scrutiny of the sector.

“While consumers know that travel insurance can be a lifesaver, they are increasingly skeptical as to whether insurers have their best interests at heart,” she states.

But Ball says it is “highly likely” that claims where eligibility criteria are met will receive a payout.

“The more consumers take the time to understand their policies, the greater their chances are of lodging a successful claim.”

“We frequently take calls from travellers who report being up-sold travel insurance with their flights or touring purchases, without being properly informed about benefits and exclusions.

“Similarly, many travellers buy insurance only to discover they’re not covered when it’s too late.”

“If you make a claim and feel it has been denied in a way that is not in line with your policy documentation, you can escalate the issue through the insurers’ internal complaints process,” she says.

How trusting are you of travel insurers?