The Queensland Government has until 4pm tomorrow (Thursday) to open its borders or One Nation senator Pauline Hanson says she will take the matter to the High Court.

In a letter to Premier Annastacia Palaszczuk, Hanson’s party demanded to see proof that the borders were closed under advice from the state's chief medical officer.

According to SBS, Hanson accused Palaszczuk of "destroying people's lives" and livelihoods, claiming the border closures were "unconstitutional". 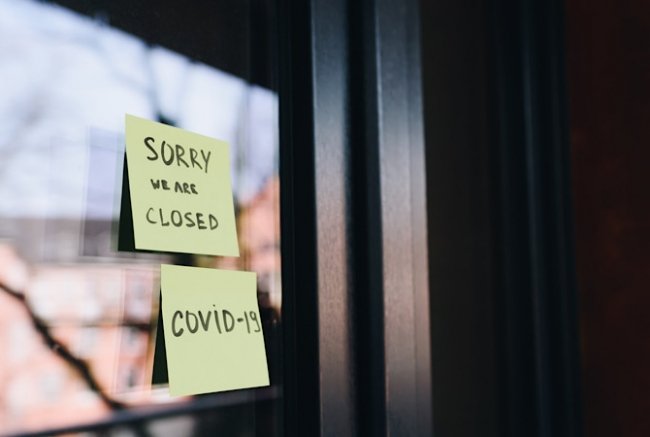 Hanson told Nine's Today program that if the request is ignored, she will file papers with the High Court, challenging the constitutionality of the closures.

"A legal team, including a leading constitutional QC, is assembled and ready to go," she remarked.

"Ordinary Australians affected by the border laws have come forward to stand as plaintiffs. The first plaintiff is a tourism operator from southeast Queensland."

Section 92 of the constitution deals with trade and the movement of people between states, University of Queensland constitutional law professor Nicholas Aroney told SBS.

The case for keeping borders closed becomes weaker as the number of infections drop, he said.

Palaszczuk has said a legal challenge would be irrelevant because borders would be open before it got through the court.

But Hanson and Palmer are not alone in their desires to have borders open. This morning (Wednesday 27 May), Prime Minister Scott Morrison challenged Liberal and Labor premiers to justify state border closures to their residents.

"There is no doubt that those sort of borders do harm the economy, they do harm jobs, and it is important that we get those removed as soon as possible," Morrison told Nine.\

Do you think all borders should be opened immediately?