Helloworld TV is back

Season two of the popular Helloworld TV Show will return to our screens on Saturday 01 February, in both Australia and New Zealand. 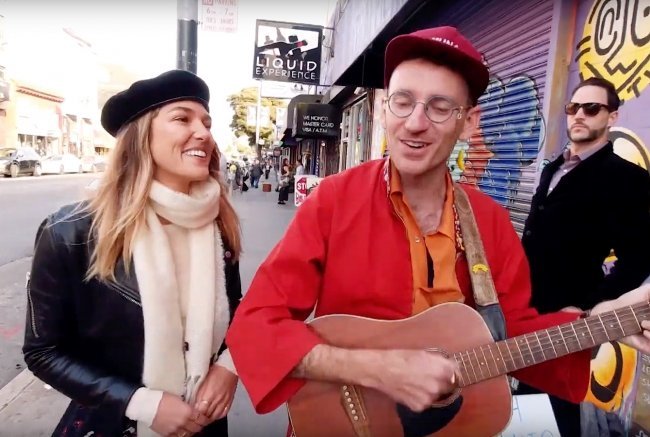 Helloworld Travel Head of Retail Marketing, Dominique Dalton, said audiences are in for a treat with the second half of the season showcasing some fantastic offers and experiences.

“Both viewers and our agent networks were thrilled with part one of the season and this half promises to be even bigger as we take viewers all around the globe,” Ms Dalton said.

“Having our own television show in partnership with the Seven Network allows us to showcase our worldwide product and reinforce our reputation as travel professionals.”

The teaser video for Episode 7 can be viewed here.