The travel industry will not recover if Aussies are forced to quarantine at home for a week after travelling overseas, Council of Australian Tour Operators chair Dennis Bunnik says.

Instead quarantining needs to be scrapped, and faith put in vaccinations, testing and other travel protocols such as masks on planes he told Traveller. 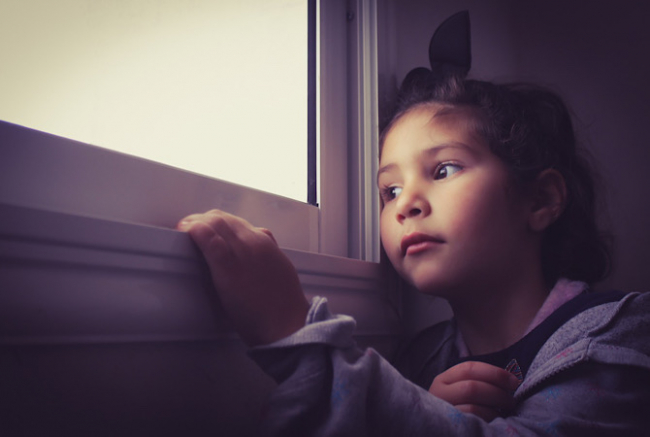 "Looking at jurisdictions overseas, once they have high vaccination rates and people coming in and testing negative, the need for quarantine is removed altogether," Bunnik said.

"To do anything else would be crazy.

“If we want to rebuild both outbound tourism and incoming tourism, we need to have faith in the vaccination levels, and see them as sufficient.

“Australians are wanting to see the reward for vaccination, and that should be freedom."

Not everyone has the luxury of being able to work from home, so for some being forced to quarantine at home means using up to an extra week of leave.

And as for tourists coming to Australia, Bunnik warns that if given the choice between a country that will let you in based on your vaccination record and a negative test or Australia and an enforced quarantine, “they're not going to choose Australia”.

"I think, in the short-term, a period of home quarantine will be needed until the world is 80 per cent vaccinated and we've got past the worst of the pandemic,” he said.

"That could be the first three to six months with some kind of home quarantine until people have tested negative which will allow us, in the long-term, to open up quicker, and we need to have a simple, consistent, reasonable and clearly-articulated approach through all the states," he says.

“[I]t's about returning to travel in a measured, safe approach so everyone has confidence back in travel.”