Sydney mountaineer Rose McCance is among eight adventurers feared dead after an avalanche in India’s Himalayas. 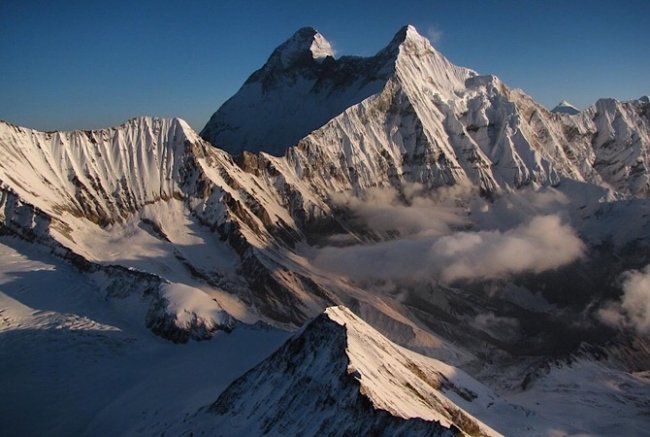 The missing climbers were part of an expedition hoping to summit a virgin peak, the adventure company leading the trip, Moran Mountain posted to Facebook earlier this month.

On 22 May, the company posted that the team of climbers had reached its second base camp and were pushing higher to attempt the summit. But the tour's deputy team leader, Mark Thomas hadn’t heard from the group by 26 May and started a search, the Sydney Morning Herald reported.

He found evidence of an avalanche and a lone tent.

"We always have hope but to be practical, we have to be prepared for bad news," an Indian Mountaineering Foundation spokesperson said.

McCance’s husband made clear that McCance was not a novice climber.

"She had prepared for this well," he said.

"She'd been preparing to do this for years. It's not her first time in that area.

"For her, it wasn't about ticking a box. She has a real passion for the mountains and being out in wild environments. And she likes to extend herself ... that's what was important to her.

"This was within her capabilities. She had no desire to climb [Mount Everest at] 8000 metres."

The news comes as speculation about the overcrowding and multiple fatalities on Mount Everest grows.

Australian filmmaker Jennifer Peedom, who has made four documentaries based around Everest including the award-winning 2015 film Sherpa, told The Age the problem has been "happening for years".

Peedom apportions a large part of the blame on cut-price operators.

"If you're climbing without Sherpa support or a proper guide, what happens when you start to run out of oxygen is you just get really sleepy and all you want to do is just sit down or lie down and just go to sleep,” she said.

"If they don’t have a proper expedition company with them, or one-to-one Sherpa support, no one's keeping an eye on them to see if they're starting to get hypoxic and running out of oxygen.

"There's no one there to turn them around and so they keep going with the summit in their sights and they've got nothing left to get back down with.”