It’s Rendezvous Canada and its an extra special year 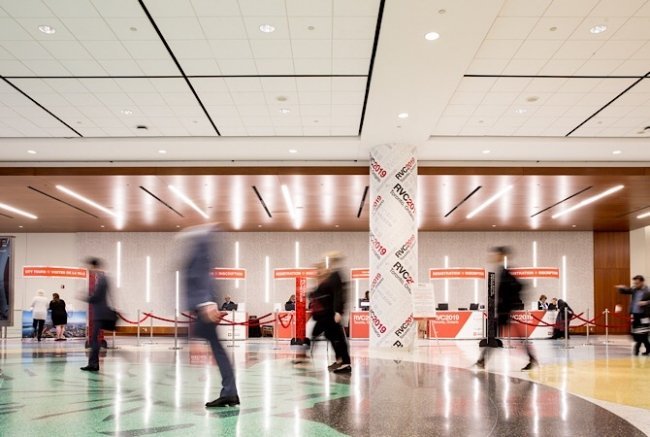 The new brand launch of Destination Canada has a lot of heart. Literally. With ‘Canada: for glowing hearts’ as its tagline there’s little doubt that passion and emotion have inspired the campaign.

With the emphasis on transformative travel (travel that changes you and may even make you put your phone down), David Goldstein the president and CEO of Destination Canada unveiled the new brand at this year’s Rendezvous Canada, saying the campaign was based on the premise that Canada will leave a lasting mark on your heart. 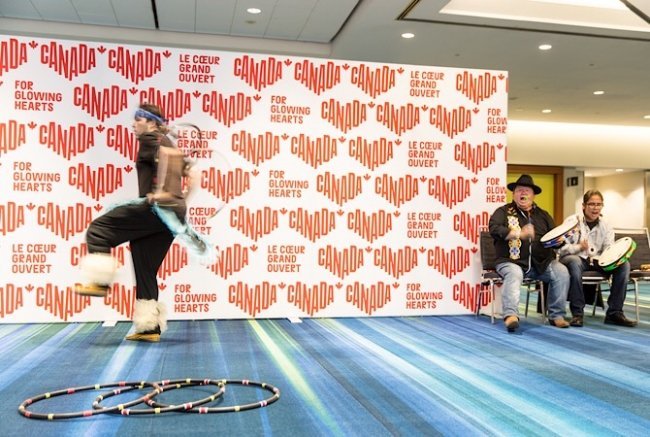 It’s RVC’s 43rd anniversary, the Raptors (the beloved basketball team) are in the NBA finals and it’s Tourism Week so there’s a fantastic buzz in Toronto as everyone gets together to celebrate and tell the world what makes Canada great.

And it seems the message is getting out there as last year was Canada’s best ever year in terms of arrivals, with the country welcoming over 21 million visitors.

Unbelievable number of diverse products and experiences on offer 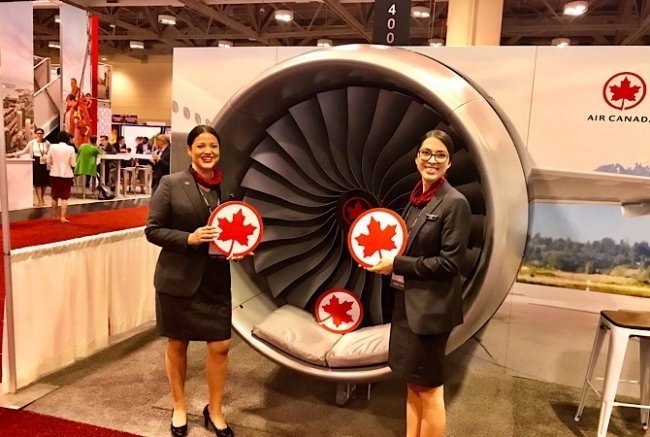