How a digital detox can affect your holiday

Study shows the affects of disconnecting whilst travelling

Fear and frustration followed by liberation. This is the general pattern of results in a study that looked at how digital detox affects tourists. 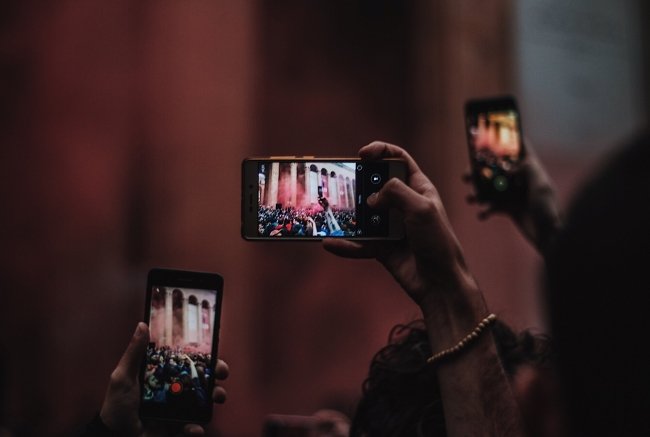 Looking at participants’ emotional states before, during and after the detox, it found that there was anxiety, irritability and withdrawal symptoms among many travellers at first, but growing acceptance, enjoyment, and even liberation later.

"However, many people are increasingly getting tired of constant connections through technologies and there is a growing trend for digital-free tourism, so it is helpful to see the emotional journey that these travellers are experiencing.

"Our participants reported that they not only engaged more with other travellers and locals during their disconnected travels, but that they also spent more time with their travel companions."

According to Dr Brad McKenna of UEA's Norwich Business School, the findings of the study have valuable implications for tour operators and wholesalers, as the demand for digital detox holidays continues to grow. 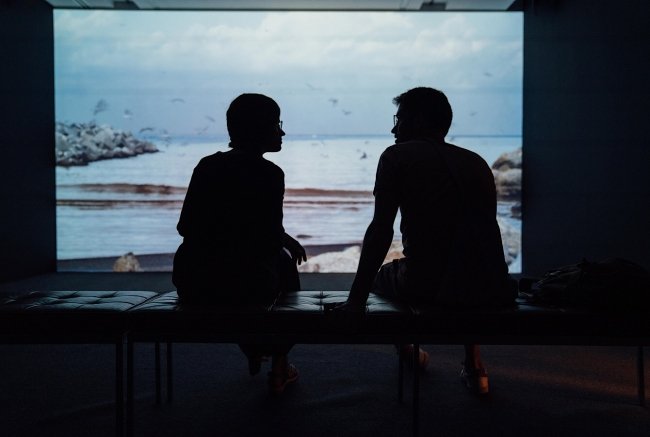 “Understanding what triggers consumers' negative and positive emotions can help service providers to improve products and marketing strategies," he said.

"Many also pointed out that they were much more attentive and focused on their surroundings while disconnected, rather than getting distracted by incoming messages, notifications or alerts from their mobile apps."

Solo travellers were found to be less confident and more affected by a digital detox than those travelling in a group.

Those with more social and professional obligations were also more likely to be impacted than others.

Published in the Journal of Travel Research, the study involved 24 travellers from seven countries who detoxed for 24 hours.

Have you ever experienced a digital detox while travelling? What affect did it have on you?