How Aust. healthcare can colour views on travel insurance

And what incidents make policies work the hardest?

Allianz Partners chief medical officer Dr Geoff Ramin thinks that Aussies can sometimes underestimate how much it pays to be prepared when heading overseas because of how lucky they are with medical care back home. 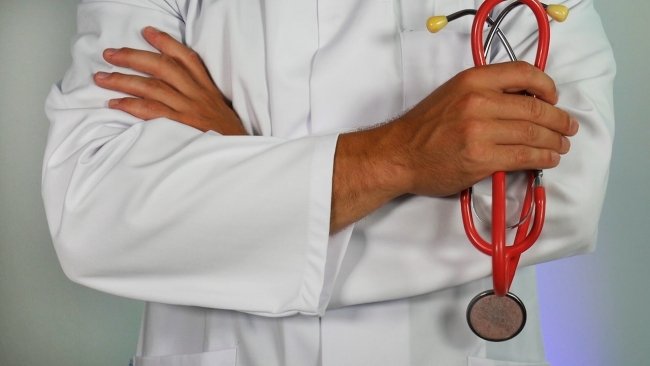 “The cobble-stone streets of Europe may look sensational, but are a watch out for simple slips,” Dr Ramin says.

“Should the unthinkable happen, being protected from medical costs as high as $50,000 plus per day is certainly good value.”

Ramin’s comments come after Allianz released the results of a study, in which one in four (26%) respondents admitted to leaving travel insurance purchases to the last minute.

Polling over 1,000 Australian travellers, the survey also revealed that the price of policies deterred one in three (30%) Aussies from buying travel insurance, while only a small percentage of respondents admitted to feeling confident in researching and understanding insurance options.

According to the study, “peace of mind” was found to be the number one motivation for buying travel insurance – and when you consider that two in five people have experienced “the unexpected” whilst abroad, and that one Australian insured with Allianz last year racked up medical bills of over $1.4 million, you can understand why.

The study also revealed that the most common conditions like broken bones, infections and gastro make policies work the hardest.