How holidaymakers can save over 40% on travel to Europe

Escapes by Globus is catering to in-the-know travellers

Ready for sensational displays of ancient tradition? Ready to stand face-to-face with David or Mona Lisa? To chat with the locals … All while avoiding other tourists?  That’s what happens when travellers choose to holiday in Europe “off-season”. And, if they’re going with Escapes by Globus, they will save more than 40%, on average, on their incredible – and incredibly immersive – getaway.

Milder temperatures, fewer crowds and better deals. That’s the idea behind Escapes by Globus, a compilation of the best itineraries in Europe – presented during the low season (November through March) – so travellers can experience the world’s most popular destinations for less. Travellers are taking notice. The company’s Escapes portfolio has doubled in two years, thanks to increased demand. 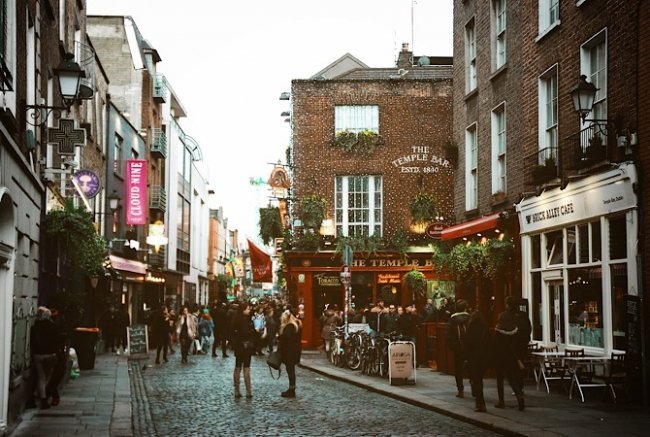 “When the heat is off and crowds are halved, our travellers are taking advantage by winding their way through Europe’s narrow streets and alleys with the locals – only locals,” said Gai Tyrrell, Managing Director Australasia of the Globus family of brands.

“Not only are they experiencing a more authentic Europe during the off-season, they’re doing it at about $150 a day. And they’re still benefitting from Globus’ signature planned excursions, the support of a Globus Tour Director and personal recommendations from expert local guides who know each destination, inside and out.”

Globus’ VIP access to the world’s must-see sites – like Barcelona’s Sagrada Familia, London’s St. Paul’s Cathedral and Rome’s Colosseum – is available to travellers on these off-season holidays as well, allowing Globus guests to skip the lines and make the most of their time.

Local Favourites are also provided on each and every Escapes by Globus holiday. In Modena, for example, Globus travellers can enjoy a tasting of the city’s famous balsamic vinegar. In Greece,Local Favourites include learning the sirtaki dance and making tzatziki – a symbol of Greek cuisine.

Another benefit of off-season travel? Enjoying the beginning of holiday festivities in places like London; taking part in Carnevale in Venice and basking in the glow of the Light Festival in Amsterdam.

Some of the holidays – and deals – offered by Escapes by Globus include:

A full offering of European Escapes is available at www.globus.com.au, including off-season touring holidays to North America or South America.