Hint: it’s a lot more than other Aussie holidaymakers... 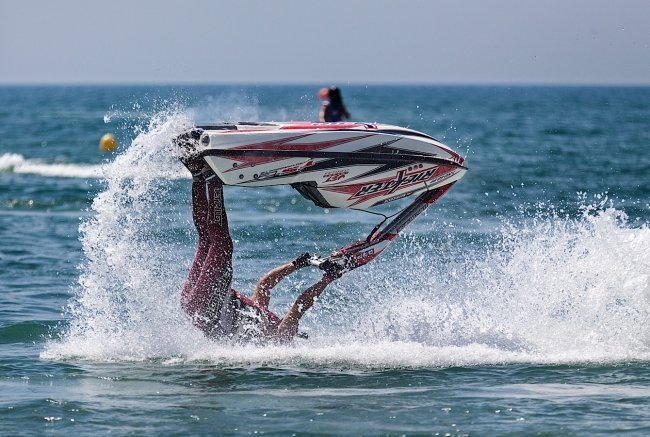 Released by Canstar.com.au, the data showed that more than one in five (21%) Australian jetsetters aged 18 to 29 years made an insurance claim after their most recent holiday, which was almost double the one in 10 (11%) Aussies overall who lodged a claim. 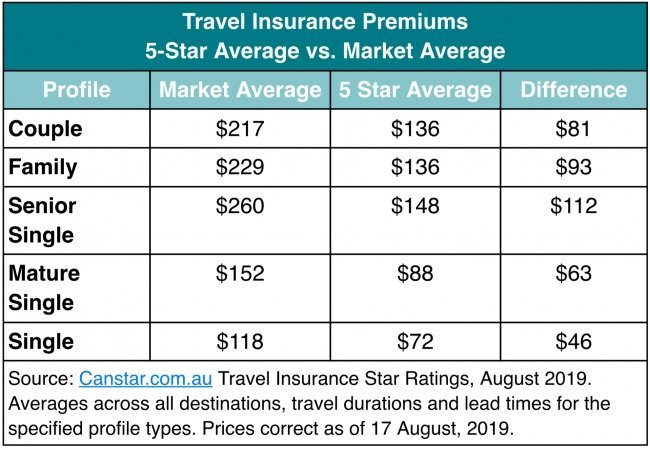 How often do you make travel insurance claims, if ever?