How one letter cost this mum her Bali holiday

A Sydney woman has been left lamenting a typo on her passport that cost her a Bali holiday with her daughter, and her first vacation in more than 20 years. 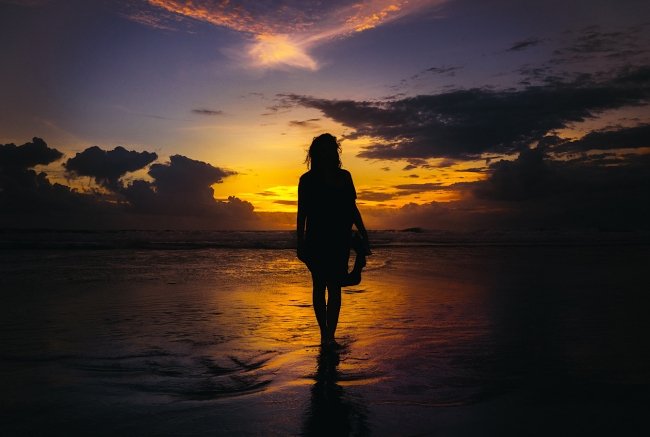 Identified only as Wendy, the 56-year-old was checking in for her Jetstar flight when she was pulled up for an error on her new passport.

"We went to check in luggage early because I'm in a wheelchair," said Wendy, who suffers from lupus and osteopetrosis, told 9News.

"They were looking at my passport, it was a new passport... and the name on the passport was misspelt. It said Weddy instead of Wendy.

“I don't understand how this could happen… it [her name] was everywhere and they checked it thoroughly at the post office."

With the single mum now stuck in Sydney, her daughter boarded the flight with the intention of meeting her mother the following day after Wendy arranged an emergency passport.

“They [Department of Foreign Affairs] called me and the woman was pretty vague about things and said I could get another passport and leave the country Monday night," Wendy said. But it wasn’t to be that straightforward.

Firstly, she was told to visit DFAT's Sydney headquarters with the necessary identification, but couldn’t arrange a lift.

"When I called because I hadn't gone in there, my lift didn't turn up, a guy I spoke to said this is an error on our part," she said.

"The passport won't be an issue, we can do it over the counter."

Then when she finally arranged transportation, she realised the ticket for her flight had been forfeited.

“It's just been a nightmare. I can't get my money back on travel insurance... It's not likely I'd be able to go on a holiday again," remarked Wendy, who said this would have been her first holiday in two decades.

"My daughter is over there… everything was fully paid for, we had a beautiful villa, so it's a lot of money that I've lost. It's the emotional cost, that's … I can't describe it.

"I don't have the money and I try hard to save… By the time they get my passport it will be too late."