When then-chairman Tim Fischer broke the news to Scott Morrison that his tenure as Tourism Australia managing director was over (only halfway through his three year contract), Morrison was surprised, a new book has revealed.

“He would have thought he was safe and should be running the place,” one of Morrison’s friends told Annika Smethurst, author of ‘The Accidental Prime Minister’, SMH reported.

“He really didn’t see it, and he was gutted.” 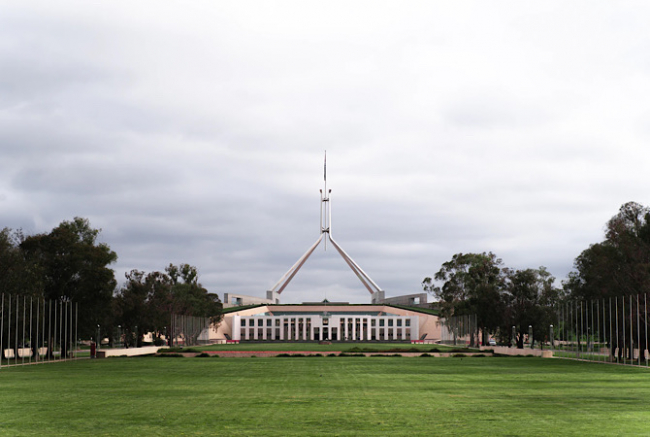 But his removal wasn’t a simple response to the failure of Morrison’s ‘So where the bloody hell are you?’ tourism campaign, ex PM John Howard said.

Turns out that Morrison and the then-tourism minister Fran Bailey weren’t the best of friends, Howard said, speaking for the first time about the events that lead to Morrison’s departure.

“The explanation for the dispute was a clash of personalities,” Howard said.

According to Bailey, Morrison was “unrelenting in pursuing his agenda”, and she felt pressured to release millions to fund the ‘So where the bloody hell are you?’ commercial.

When the commercial was censored in the UK, Bailey said Morrison claimed it was a PR dream. But the minister was not convinced and reportedly left him out of a delegation that went to the UK to clean up the mess.