How Thailand has made eco-friendly tourism its priority

MARK HARADA reports from TTM+, where he hears how Thailand is becoming cleaner and greener for tourists (and itself).

Success in tourism can be a double-edged sword. More visitors brings in more revenue for destinations, which in turn (at least in theory) leads to better tourism infrastructure and ultimately experiences. But with popularity come challenges. Like balancing tourism with environmental responsibility. 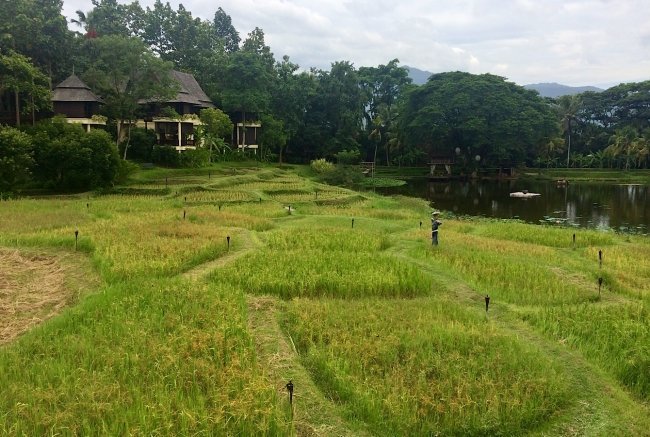 Authorities in Thailand, one of the world’s favourite destinations, say they are putting the concerns of the environment at the forefront of their tourism vision.

With “overcapacity” an issue in some cities, Thailand is focusing on a better dispersal of tourism throughout the country - as highlighted by the ‘New Shades of Emerging Destinations’ theme at its biggest travel trade show, Thailand Travel Mart Plus (TTM+).

In an interview with Traveltalk at TTM+, Tourism Authority of Thailand (TAT) ASEAN, South Asia & South Pacific director Kulpramote Wannalert said TAT was working “in every sector of tourism” to create better environmental policy and programs.

The most high profile initiative is the temporary closure of Maya Bay in the Phi Phi Islands, which was made famous in the film ‘The Beach’ starring Leonardo DiCaprio.

According to Ms Wannalert, Maya (and similarly popular beaches) need some time “to recover”, and will remain closed for “another year”. When it reopens, Thai authorities hope to reduce the number of daily visitors to the island from over 5,000 to a maximum 3,000. In the Thailand Tourism Awards, Wannalert said “we have two awards for hotels or services that do well in terms of environmental [causes]”.

“And we work together with other organizations like DASTA (Designated Areas for Sustainable Tourism Administration)”, which works with community-based tourism “to let local people know the way to handle tourism in their area”.

TAT also has in place a “seven greens concept”, which aims to encourage travel agents and travel businesses to work with sustainability at front of mind.

TAT Australia marketing manager Sherly Hanjojo told Traveltalk Thai islands “are doing a lot of good things these days”, such as implementing strict “no plastic” policies. [Indeed, on our visit to the island of Koh Samet, we witnessed such a program.] For its part, TAT Australia had also banned the use of animal images to promote tourism, Hanjojo said. 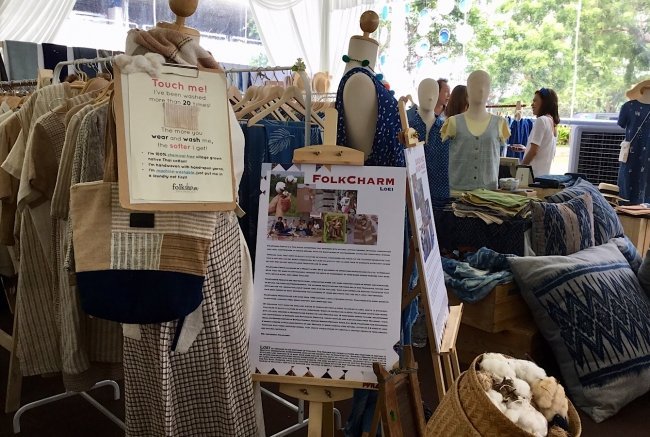 In another initiative, according to TAT Australia director Suladda Sarutilavan, several beaches have implemented a no smoking policy, while even at TTM+, the use of paper has been greatly reduced in an attempt to promote a green event.

Five-star hotels in particular, said Mr Jienjitlert, were committing to such initiatives as reducing plastic, saving energy, decreasing water consumption and even giving leftover food to local schools and communities.