How to travel through the lens of a local in UK, Italy

While it might be the iconic sights of the world that first entice us to pack our bags for adventure, it’s often the tucked-away towns, lesser-known nooks and secluded seafronts that beckon us to return. That’s the idea behind the Globus family of brands’ successful “Undiscovered” series of touring holidays through Italy and Great Britain. For 2020, Globus and Cosmos are unveiling three NEW “Undiscovered” tours in these popular destinations. 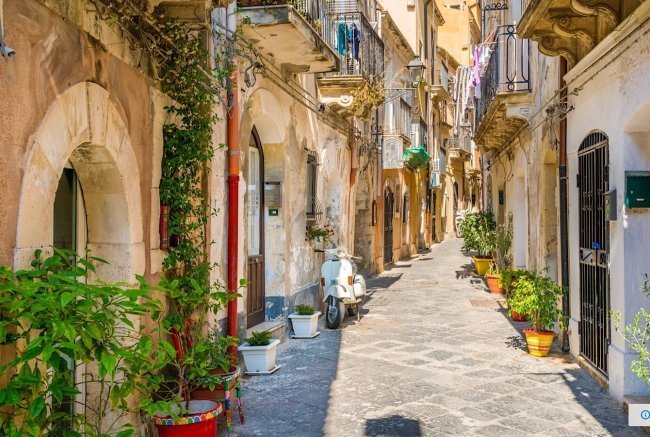 “On an Undiscovered tour with Globus and Cosmos, we lead travellers away from the lines of the Colosseum to go down the sunny streets of quiet Tuscan towns; away from the hustle and bustle of London and into quaint villages in the heart of the British countryside,” said Gai Tyrrell, Managing Director Australasia of the Globus family of brands.

“This inventive series of touring holidays invites our travellers to leave behind the crowds and forget the familiar, trading them for places beloved by the locals.”

Thanks to the overwhelming popularity of its “Undiscovered” tours, Globus and Cosmos are increasing offerings in Italy and Great Britain by 15 percent. NEW holidays joining the portfolio for 2020 are:

Compare the coasts, culture and cuisine of three magnificent countries on this laidback land and cruise tour. Sunrises and sunsets. Vino, ouzo, cannoli and baklava are in store as travellers make their way from Sicily and Southern Italy to glorious Greece and the Turquoise Coast of Turkey.

From the grumbling volcano of Mount Etna to the cities and seaside escapes of Cefalu, Trapani and Marsala, Sicily explodes with its distinctive history, beauty and cuisine. On this new tour, travellers can follow in the footsteps of half the ancient civilised world to discover a unique melting pot of cultures.

Mountains and moors; castles and kings; battlefields and bagpipers; glens and golf … This encompassing journey through the highlights and hidden gems of the Highlands advances from fling to full-on affair.

“For travellers who may have already experienced the highlights of Rome, Florence and Venice, our robust offering of Undiscovered Italy tours showcase an entire country of diverse regions, people, traditions and cuisines to discover,” said Tyrrell. “And beyond the London Bridge are uncrowded England, Scotland and Wales filled with bonnie shires, unhurried hamlets and highland villages. These tours showcase the ‘secret’ places where locals holiday.”

Other “Undiscovered” tours introduced in recent months as part of this program include: 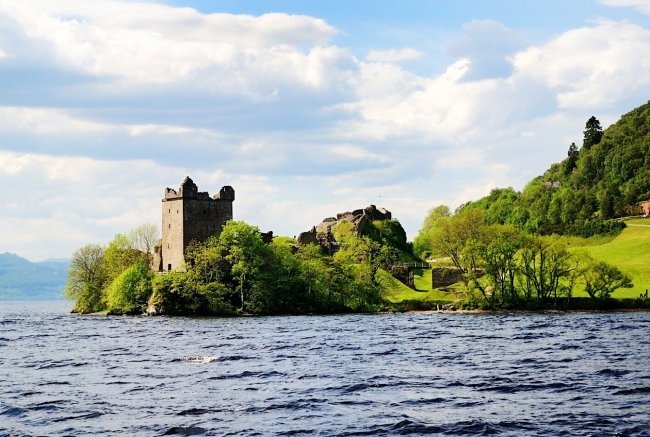