How Wales, Scotland are driving Aussies to Britain

Australians aren’t shunning London, but they’re not shirking from other parts of the UK either - far from it.

With London, understandably, attracting the lion’s share of tourism to the UK, Visit Britain (VB) has placed a lot of focus on drawing travellers to regional parts of UK in recent years.

And Australians are doing more than their fair share of travel outside of the British capital, especially to Wales and Scotland. 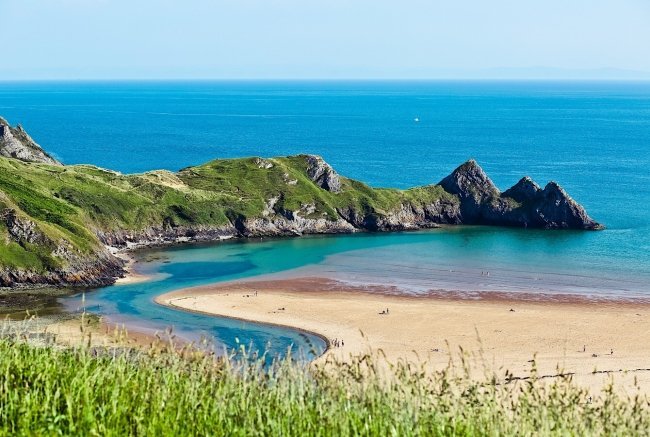 In an interview with Traveltalk during her recent visit to Sydney, Visit Britain director Asia Pacific, Middle East and Africa (APMEA) Tricia Warwick said that the tourism dispersal VB sees from Australian travellers has a lot to do with “the kinship and mateship” between the countries.

“What we have discovered ... is that 56% of the Australian population have got Anglo-Celtic heritage,” she remarked.

“And 7.1 million Australians have direct family links with Britain, so those are strong numbers.”

While London was “almost on every itinerary”, Wales and Scotland are factoring high “because of those family ties and the Celtic links”.

“So we do find that Aussies spend more time in Scotland and Wales than a lot of other nationalities,” Ms Warwick said.

“I think it’s always been so, but it continues to grow. If there’s a connection, they want to go and spend time there.” 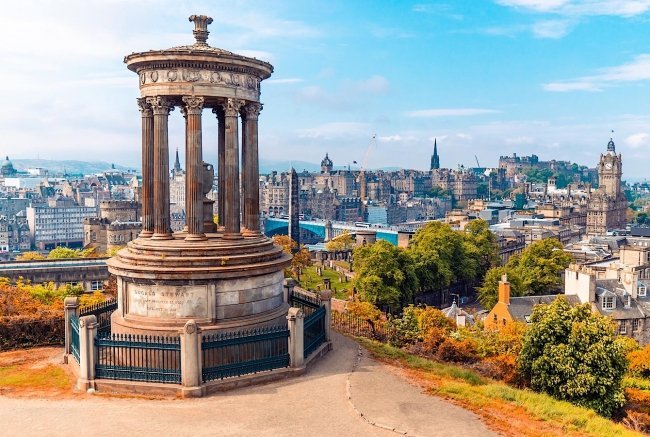 Case in point: after touching down in Sydney, the Briton was driven in a London black cab (one of 50 dotted around the city), by a driver with Scottish roots, who was taking 25 of his family members to a big reunion in Scotland next year.

“There’s a passion between our two countries ... there’s always a conversation.”

And with this familiarity, comes word of mouth marketing and free ambassadorship for the country. According to the VB APMEA director, Australia is among the UK’s most valuable markets, placing in the top three of four in terms of visitor spend.

The million-plus Aussies who visit also spend on average 13 nights in the country, so when they come, they’re more adventurous and stay longer.

“And we love you for it,” Ms Warwick said. It seems the feeling is well and truly mutual - for the entire isles.