Who would you choose?

If you could sit next to one well known person on a plane, who would it be?

Traveltalk recently put this question to 500 Australians and the results revealed Hugh Jackman to be the most sought-after neighbour on a flight. 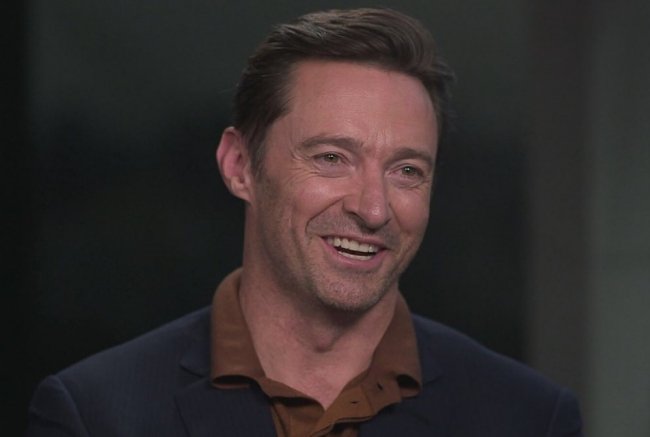 After the Aussie singer/dancer/actor on the list of most wanted high-profile seat-mates, was fellow Australian Chris Hemsworth, who tied with Barack Obama and the Queen.

Next on the list of dream companions was former talk-show host Oprah Winfrey, followed by New Zealand Prime Minister Jacinda Ardern, who collected as many votes as the Australian PM (though he remained unnamed), Dalai Lama, David Attenborough, Richard Branson and Prince Harry.

Other popular flying buddies were Billy Connolly and Dwayne ‘The Rock’ Johnson, while a slew of famous faces came in next including John Farnham, Pink, Nicole Kidman, Julia Roberts, Brad Pitt, Kim Kardashian, Elvis (though that may be difficult) and perhaps surprisingly, Julie Bishop, who was by name, the highest ranked Australian politician. 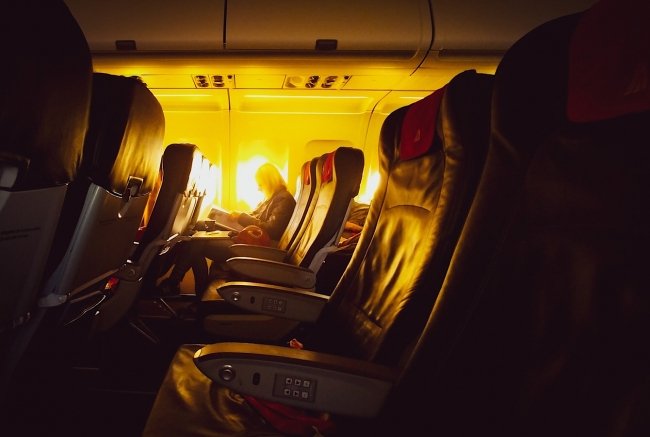 Though they did get a mention, seemingly popular actors George Clooney and Tom Hanks ranked among the lowest stars on the list.

But for all the famous faces chosen, the most popular answer (technically) was ‘Nobody/Myself’, while ‘partners’, wives, husbands and children all placed highly as well.

Conducted by marketing research firm Dynata, the Traveltalk commissioned survey polled 500 consumers (52% female, 48% male) from all adult age groups across every state and territory in Australia.

Who would your ideal seat-mate be?