In the case of Australia vs Djokovic is Aussie tourism the loser?

While Novak Djokovic has won his appeal against the cancellation of his Australian visa, the stink left on Australian tourism may be hard to wash off, worry some pundits.

The tyranny of distance from which Australia was said to suffer (or as Paul Keating allegedly put it — more colourfully — being ‘the arse-end of the world’) along with a strong closed border policy has hitherto helped us avoid the large COVID-19 casualties seen elsewhere. But has our strict border stance wreaked havoc on our international reputation as a tourism destination?

Are potential travellers to Australia watching the current stand-off between a tennis great and the Australian government, worrying that if Djokovic can end up in an allegedly lice-infested hotel, so too could they? 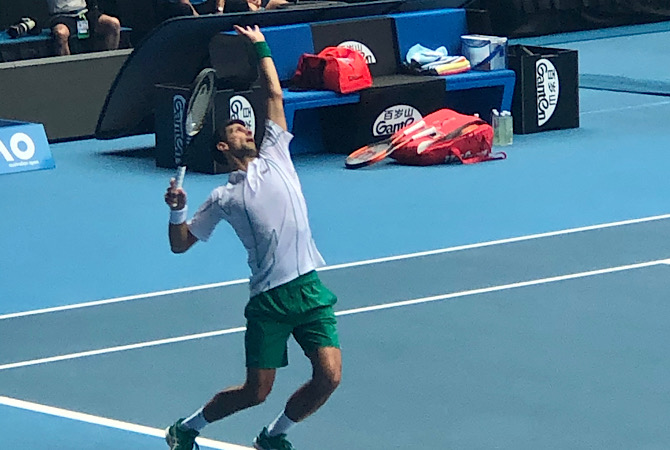 In fact, it’s this equal treatment that has many on social media congratulating Aussie authorities for treating Djokovic like any other incoming passenger without the proper paperwork, something that has actually resulted in many saying they are more likely to visit our shores, the UK Telegraph reported.

As the world starts travelling again, people are pickier than ever about where they go. Yes, they want the process to be relatively easy, but perhaps more than that, they want to be safe.

For some of Djokovic’s fans, for anti-vaxxers, for anarchists, maybe Australia will not be the welcoming place it once was.

But for the rest, a tennis player who has been able to travel and earn money throughout the pandemic while many of us have been stood down and locked down doesn’t need our sympathy against a country just treating him like everyone else.