It started with a moment of silence, for the victims of the recent and terrible floods that hit Durban.

From then on though, the official opening of Africa's Travel Indaba 2019 was full of hope, optimism, and a little bit of self-congratulation. But the positivity was mostly warranted. 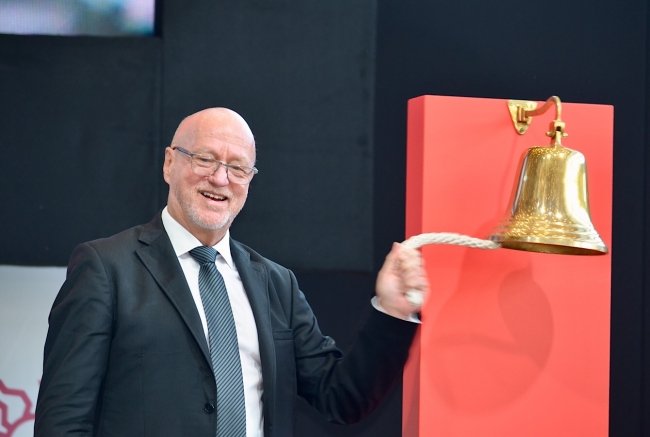 According to Mr Hanekom, the continent welcomed 67 million international visitors last year, with growth of 17% on the 2017 total. This was nearly three times higher than the global tourism average of 6%.

Leading the surge was Ethiopia, which the Minister said was not just Africa's, but the world's fastest growing tourism market last year.

Riding on the back of its increasingly important position as a regional hub, the African nation achieved "extraordinary" year-on-year growth of 48.6% in 2018.

Kenya also experienced a massive surge last year, with a 37% rise in visitors over 2017, while Egypt continued its comeback to prominence with "considerable resilience".

While African tourism accounts for 8.5% of the continent's total GDP, Mr Hanekom said it still sits well below the global average contribution of 10.4%. 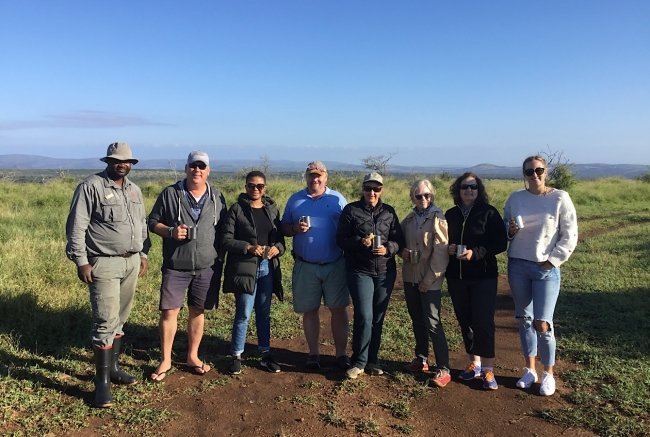 So for all its growth, he believes Africa's tourism industry still has "huge unrealised potential to unlock", especially considering the prediction that global tourism will rise to 1.8 billion travellers by 2030.

It is forecast that African visitation will almost double (to 126 million) in that period.

"Are we up for it? We most definitely are," the minister said.

After rattling off just a few of Africa's tourism highlights, Mr Hanekom boasted of South Africa’s place as the cradle of humankind, the place we all come from.

"Wherever you're from, whichever corner of the world that you’re from, your early ancestors come from this continent. So welcome home," he stated, to applause. 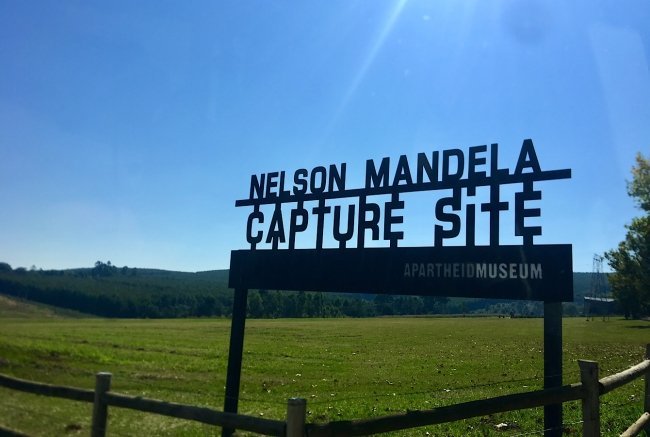 The motto for Africa’s Travel Indaba 2019 is Africa’s Stories, Your Success, a theme that “reemphasizes the importance of telling our good stories”.

Last year, the event marked the 100th birthday of Nelson Mandela; this year, it celebrates the 25th anniversary of democracy in the country. Indeed, there’s a story around every corner at Indaba, South Africa, and Africa.

Africa’s Travel Indaba takes place at the Durban ICC. Stay tuned for more news, as Traveltalk reports from the event. Whilst in Durban, the writer stayed at the Southern Sun Maharani Hotel.