The fallout from Indonesia’s election results goes on, as unrest in capital Jakarta continues.

According to the Department of Foreign Affairs and Trade’s (DFAT) Smartraveller website, up to 8 people have been killed in the protests, while more than 200 have been reported injured. And unrest hasn’t been confined to Jakarta either.

On top of this, travellers to the archipelago will find that social media has been clamped down upon. 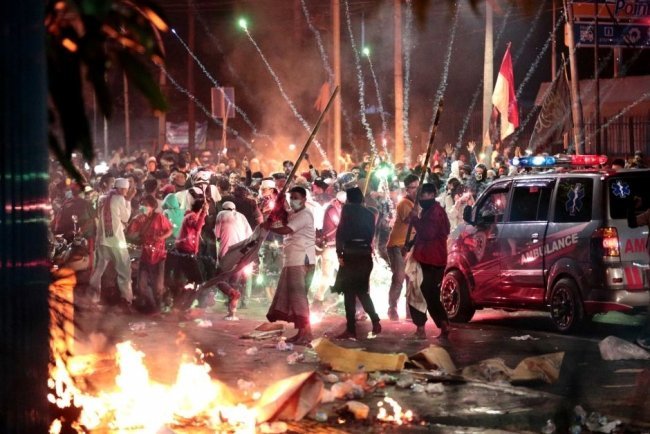 However, despite the unrest, DFAT has not upgraded its travel advice to the Southeast Asian nation, including to popular tourists spots like Bali and Lombok.

Comparetravelinsurance.com.au director Natalie Ball said that while the election had “stirred up many emotions” those travelling to the region could increase their safety simply by using common sense.

Travelling with experienced tour leaders and as part of a group are safer ways of getting around too.

According to Ms Ball, Australians who are worried about travelling to Indonesia now, and wanted to cancel their trip, would not be covered by travel insurance.

“Travel insurance does not cover for ‘fear of travelling’ to a destination,” she remarked. But if they are injured as a result of civil unrest, they would likely be covered.

Ball said it was also important “that travellers understand any restrictions in place and aren’t panicked by not being able to access photos and videos on social media”.