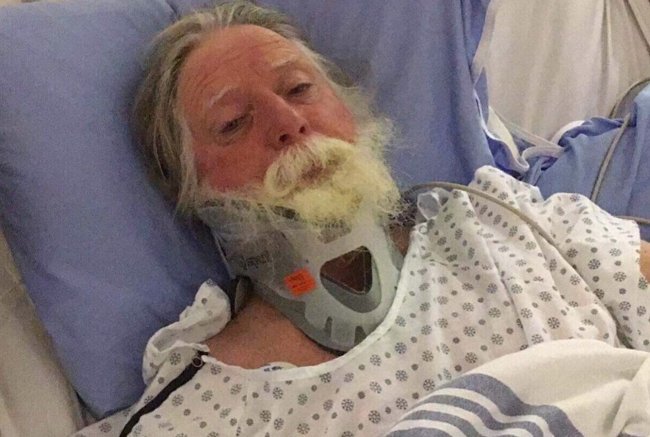 An Australian family has been left with medical bills of more than $300,000 after missing an important clause in its travel insurance policy.

Perth couple Phil and Morag Nelson had travelled to Canada to meet their son, who had almost died in a road accident.

Fortunately he survived, but two months later, whilst still in Canada, Phil suffered a serious injury as he slipped down some stairs, the West Australian reported. 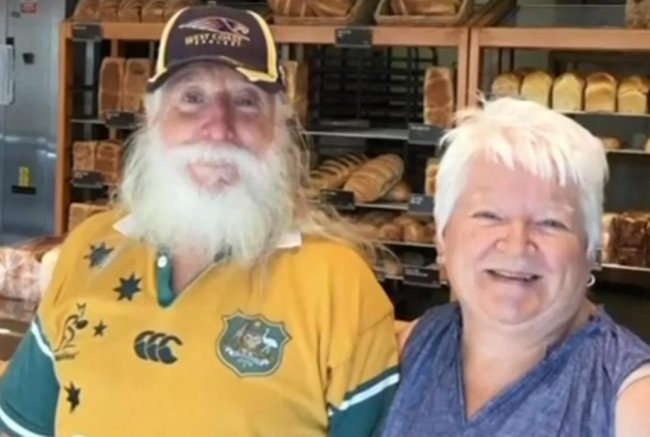 But despite booking multi-trip, travel insurance for their stay, the Nelsons find themselves in incredible debt as Morag, who’d booked the policy in a hurry, hadn’t read the fine print that had stipulated the policy only covered trips up to 30 days.

The couple, who are reportedly furious with the travel insurance company, now faces a hospital bill of more than $300,000 plus $130,000 for a medivac home.

“If it was your family, what would you do? I know it’s big money and the insurance companies are out to make money but at the end of the day someone just say, ‘hang on a minute, this is what’s happened to this family, now come on’,” Mrs Nelson said.

Should the insurance company help the Nelsons in this situation? Have your say...