According to the data, in the weeks after international border reopening dates were confirmed, the volume of international flight searches by Australian travellers increased by 10 per cent. 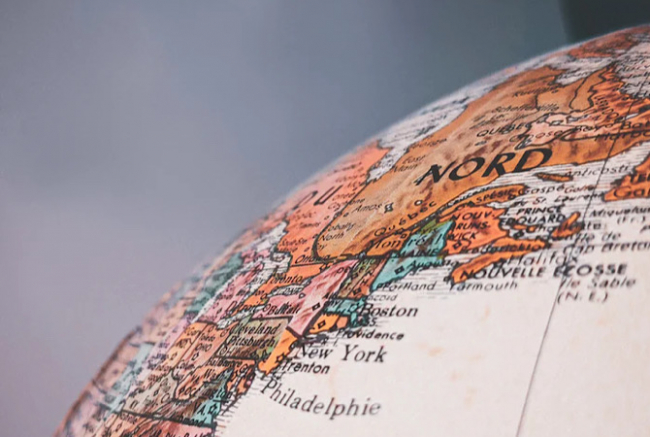 The top five destinations Australians are interested to visit first include:

For trips next year (between May and October 2022), Italy replaces Thailand in the top five most-searched destinations by Australian travellers, with the ranking being: USA, UK, Italy, Canada and India.

“Key example being that we see Italy replacing Thailand on the top five list - an encouraging sign of optimism that Australian travellers are ready to get back to long-haul holiday habits in the second half of next year.

Searches by Australian travellers for the United States and United Kingdom for their summer seasons also increased (5% and 10% respectively).

While domestic owns a smaller portion of flight search volume, its incline is more distinct.

Queensland shines as a holiday destination, accounting for about 85% of flight searches from Sydney and Melbourne. A figure set to increase from the nation’s biggest departure cities from Melbourne and Sydney (an increase in searches of 45% and 20% respectively), following official quarantine-free opening (17 December).