Int'l border to remain closed until at least 17 June

The Federal Government has extended the ban on overseas travel by three months.

Under the new ruling, outbound travel will effectively remain off limits for Australians until at least 17 June 2021.

The extension also stretches the ban to a total of 15 months, with the Government originally restricting overseas travel from 17 March 2020. 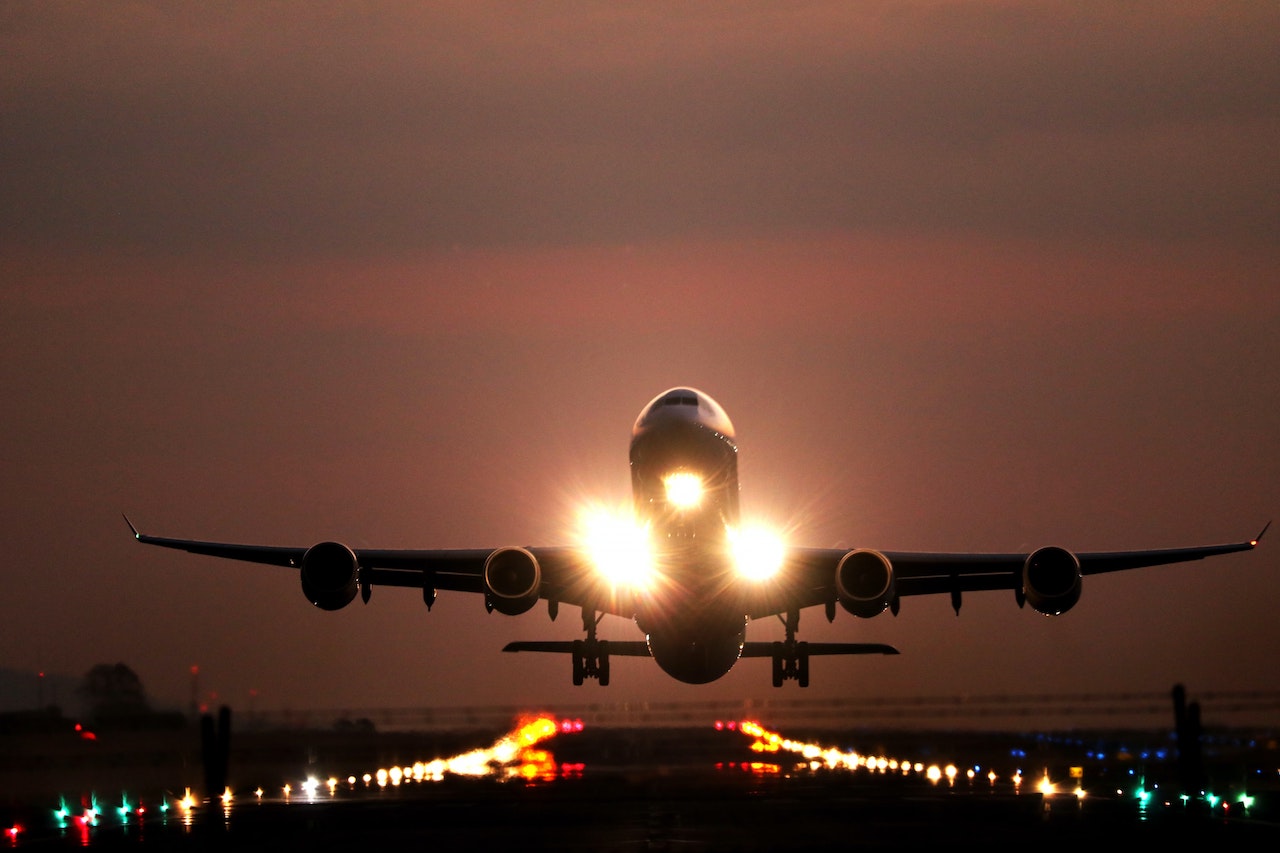 The Health Department said the Governor General had "declared the extension of the human biosecurity emergency period, which will ensure the Australian Government has the powers to take any necessary measures to continue to prevent and control COVID-19".

"The extension of the emergency period is informed by specialist medical and epidemiological advice provided by the Australian Health Protection Principal Committee (AHPPC) and Commonwealth Chief Medical Officer," it stated.

According to the AHPPC, the COVID-19 situation abroad still represents an unacceptable public health risk to Australia, which includes the emergence of more transmissible variants of the virus.

Along with outbound travel, the ruling restricts the entry of cruise ships into Australian territory and limits trade at retail outlets at international airports.

The Government says it will continue to work with the cruise industry "to develop a framework for the staged resumption of cruise ships in a manner that is proportionate to the public health risk".