A four-wheel-drive carrying four international tourists rolled over in Fraser Island on Sunday, killing one of the travellers and seriously injuring another. 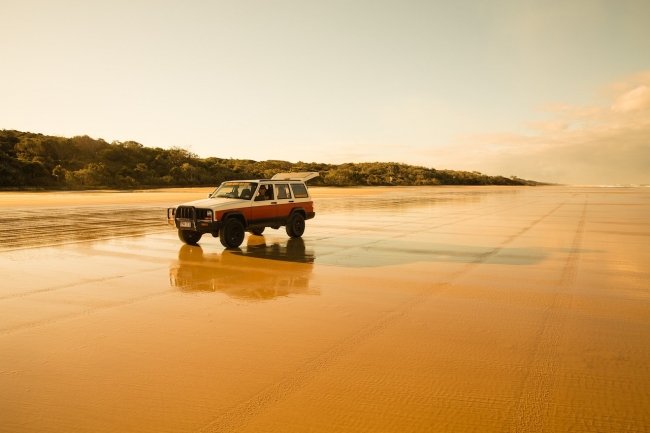 A vehicle driving on Fraser Island

Police said it is believed the vehicle was travelling along 75 Mile Beach at low tide when its driver lost control and it rolled, the ABC reported.

According to police, the apparent accident occurred about 1.5 kilometres north of Eli Creek at about 7am.

A tourist in his 20s, who was travelling in the back of the car, was airlifted off the island and taken to the Sunshine Coast Hospital with multiple injuries, a statement from RACQ LifeFlight Rescue said.

Another two male patients were taken to Hervey Bay hospital for treatment.

Police said the Forensic Crash Unit was investigating the matter.

Earlier this month, a man was killed in a shark attack off Fraser Island near Hervey Bay.

The island, which is located off south-east Queensland, is considered Australia’s whale-watching capital.