Is Canada running out of maple syrup?

First there were liquor shortages in the UK and now this. What is the world coming to?!

It’s possibly the best Canadian souvenir you can give and if you’ve been to Canada, chances are a bottle (shaped like a maple leaf of course) found its way into your suitcase. 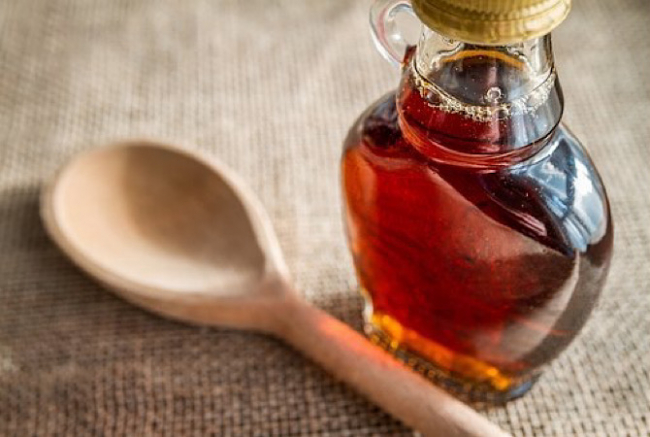 But according to the QMSP or Quebec Maple Syrup Producers (yep, that’s a thing) booming demand and a shortened harvest have impacted the country’s access to maple syrup.

So the QMSP said 22 million kilograms of the stuff has had to be released from its emergency stockpile (yep, that too is a thing), which is nearly half the total in reserve, BBC News reported.

The production of maple syrup is highly dependent on weather as maple trees can only be tapped when its above freezing during the day, but below freezing at night. The shorter and warmer season meant that the maple sap dropped by nearly a quarter this year.

And if there was any reason to tackle climate change, surely maple syrup is it (and polar bears).

We will survive this. But seriously, what will we buy as souvenirs?