Is this isolation destination worth jail time?

If you could choose where you’d be living out lockdown, where would it be? This man chose an island...of sorts.

Richard McGuire was arrested after being found camping on Disney World’s shuttered Discovery Island in Florida. 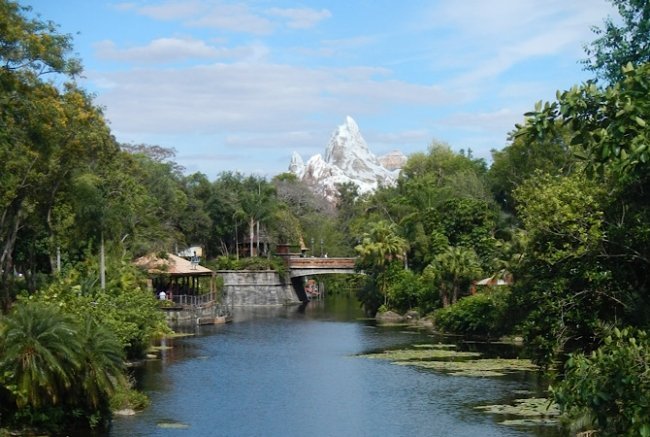 He told local police that he had been drawn to the place because it felt like a “tropical paradise”, the Associated Press reported.

McGuire claimed not to have known he was in a restricted area, despite the presence of numerous No Trespassing signs.

“Richard stated that he was unaware of that and that it looked like a tropical paradise,” the arrest report read.

McGuide was eventually arrested and held in Florida.