Is Uber safer than a cab when travelling overseas?

As a woman who has travelled on her own a lot, I have a healthy distrust of taxis. While manipulated metres that progressively speed up or drivers who take the scenic route can make a short journey cost more, the unpredictability of where I can be taken has pushed me towards the reliability of trains and buses. Oh, and there was that driver who tried to cop a feel at the airport.

That changed a bit with Google Maps. Suddenly I could tell drivers which route to go. In some countries, I’d even feign a call to make clear someone was waiting for me. Other solo female travellers I know would send pictures of taxi licences and number plates back home to their parents or colleagues.

But ride sharing may just prove another, safer option. 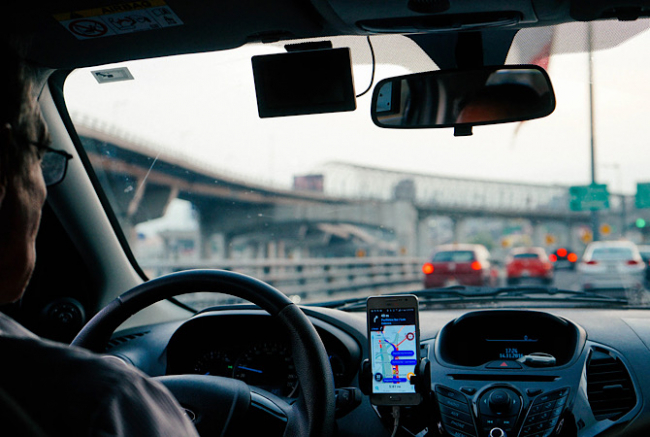 Uber has just announced it has expanded the capabilities of its RideCheck technology to detect when a trip takes “an unexpected route or when a trip ends unexpectedly before the rider’s final destination”.

“When our system detects a possible issue with a trip, both the rider and the driver will receive a RideCheck notification to ask if everything is OK,” Uber said.

“They can let us know through the app that all is well, or take other actions like using the emergency button or reporting the issue to Uber’s Safety Incident Reporting Line.”

A member of Uber's specialist safety team may also follow up with a phone call.

RideCheck was first launched in 2019 using GPS data and sensors in the driver’s smartphone to detect possible crashes or an unusually long stop during a trip.