A week after the Italian National Tourist Board (ENIT) claimed Italy was “a safe country” and safe to travel to, the Australian Government has extended its coronavirus travel ban to include Italy.

The embargo on travel from Italy joins similar bans placed on China, South Korea and Iran, and begins at 6pm on Wednesday evening.

Under the measure, foreign citizens who have travelled to these countries will be denied entry into Australia for 14 days from the time they left those nations, while Australians and permanent residents will be able to enter Australia under self-isolation for two weeks. 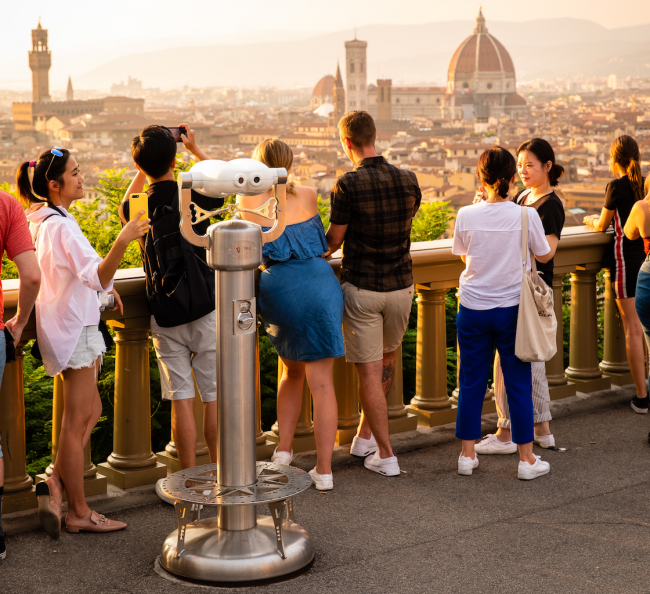 According to the ABC, there have been 10,000 confirmed cases of COVID-19 in Italy, making it the country most impacted by the virus behind China.

With more than 630 deaths recorded, Italy is now in a nationwide lockdown, and has essentially closed its borders.

"Italy has effectively put itself into lockdown with travel now, and this largely closes that loop," Prime Minister Scott Morrison said.

Despite the travel ban, the Department of Foreign Affairs and Trade (DFAT) is still recommending Australians reconsider their need to travel to Italy, and has not placed its highest warning level of ‘Do not travel’ on the southern European nation.

Meanwhile, in China, there have been signs that the country is already past the worst of the effects of the virus.

According to the BBC, the country recorded its lowest number of infections on Tuesday, with just 19 new cases. All of these were found in COVID-19 epicentre Wuhan, aside from two people who had arrived from overseas.

The news comes as Chinese President Xi Jinping visited Wuhan for the first time since the outbreak.

Chinese state media reported that Mr Xi declared the spread of the disease had been “basically curbed” in the city and Hubei Province.

"Initial success has been made in stabilising the situation and turning the tide in Hubei and Wuhan," he said.

Mr Xi's visit also broadcast a "strong signal to the entire country and the world that China is ascending out of the darkest moment amid the outbreak", local media said.

Overall, China has recorded 80,754 cases of COVID-19, but the number of infections in China is rapidly decreasing.