Japan closed until end of February

Non-resident foreigners will continue to be banned from entering Japan until the end of February, the country’s prime minister has said.

"The infection situations regarding Omicron are clearly different at home from abroad, so the framework (of the current border controls) will be maintained until the end of February," Kishida told told local media. 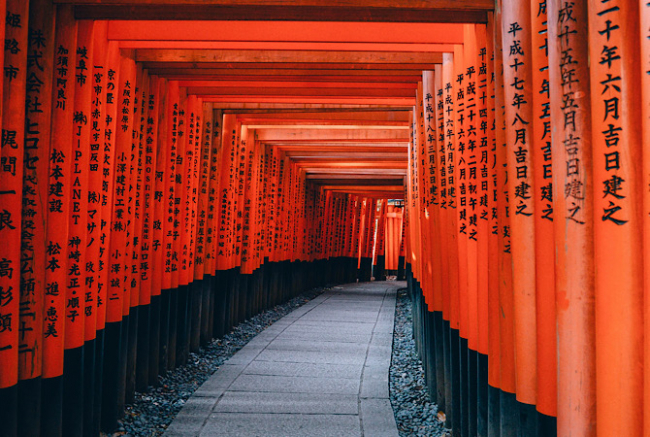 “Thanks to the toughest border rules in the G7 nations, we’ve been able to keep the spread of Omicron to a minimal level, giving us time to prepare to deal with domestic infection,” he said.

“We’ll maintain the current framework of measures until the end of February for the time being, while taking necessary measures from the perspective of humanitarian and national interests,” Kishida said.

Prior to the Omicron outbreak, Japan saw an increase of overseas visitors, driven by Lunar New Year holidays. As this changes, those in the country’s travel and hospitality industries are shifting focus back to domestic travel.

"We hope (inbound tourists) will come back as soon as possible, but we cannot forecast the timing at all," said a public relations official of a major travel firm.