Japanese city asks tourists not to eat and walk

So what to do with all of that delicious street food? 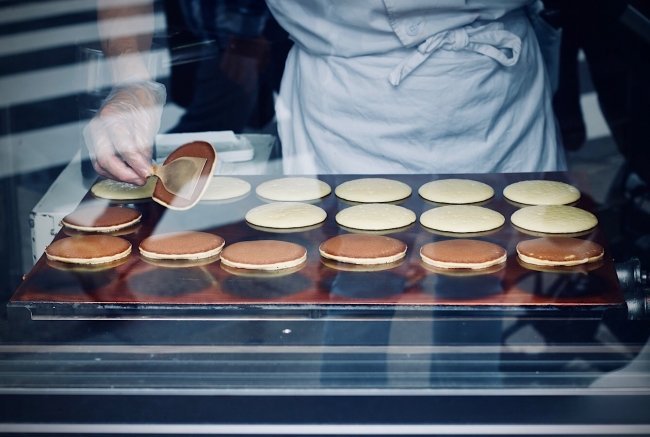 Growing up, I rarely saw my Japanese father eating and walking at the same time. And when he did, it was done with a reluctance, and probably because he had no other choice.

When I went to Japan, I quickly understood why.

The overwhelming majority of Japanese don’t like to eat while they’re walking. It’s likely due to it appearing uncouth. Plus, there’s a sense that when you’re walking, you aren’t focusing entirely on your food. Or something like that.

Now, that abstinence is being requested of visitors in one of Japan’s most popular tourist areas, Kamakura. 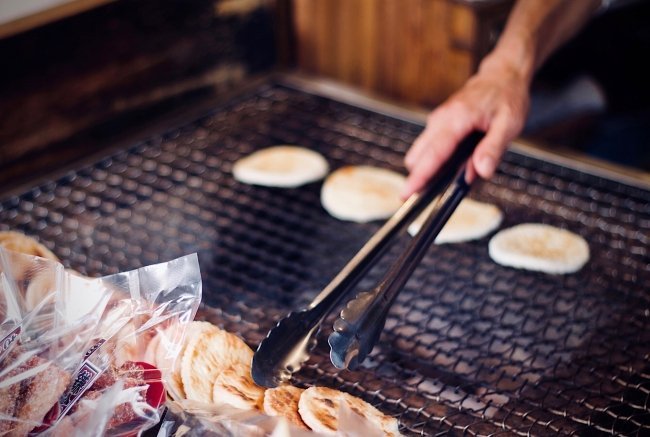 Located just south of Tokyo, the city recently issued an ordinance asking visitors not to eat whilst walking.

Citing concerns over trash and of leftover food that could attract unwanted animals, the ordinance was introduced to make travellers aware of the issue and not to punish them, a city representative told CNN.

So although it might be frowned upon, you won’t cop a fine for it. According to the news channel, the main focus of attention has been Komachi-dori, a street that is ironically the centre of many local food tours. 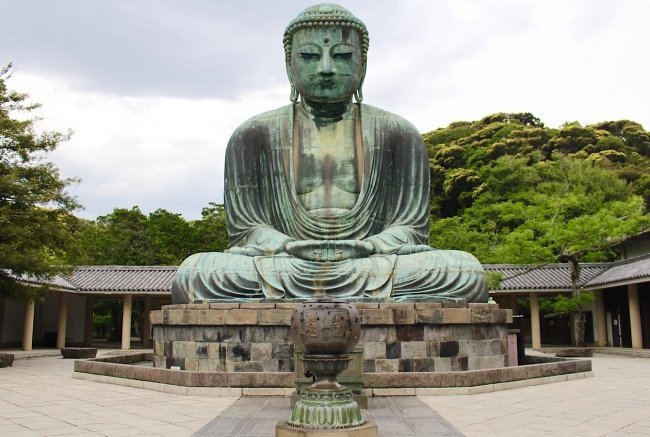 One of city’s main attractions, The Great Buddha

So you can see why that might be a problem, in any country. And it’s something to keep in mind, the next time you’re in Japan.