Juice jacking: what is it and how can it ruin your holiday?

When your phone is your camera, map and guidebook, keeping it charged when on holiday is crucial, but officials are warning travellers about charging in these places.

Officials are warning people to not plug devices into USB charging stations at the airport or shopping malls, as these may be loaded with malware and used by criminals to steal your money and identity. 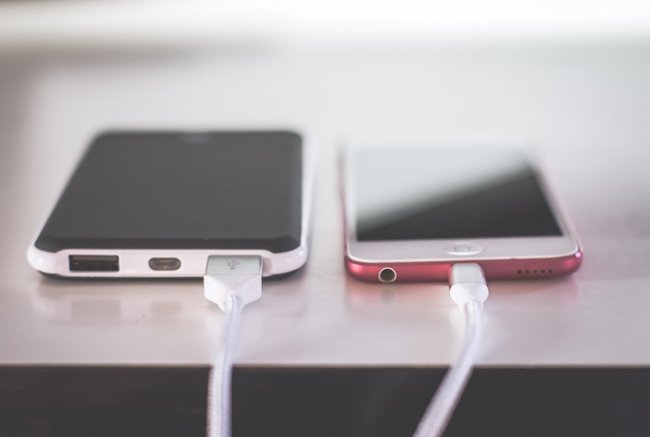 A Los Angeles district attorney took to Twitter to warn that the growing cyber threat, known as juice jacking, can see viruses transferred to unsuspecting users’ devices in as little as a minute.

"A free charge could end up draining your bank account,” Deputy District Attorney Luke Sisak said in a video posted to the Los Angeles County’s website.

Instead, Sisak suggests your best bet is to plug directly into a power outlet with your own charging cord or using a portable charger.

Also, adding a passcode or enabling the fingerprint scanner or face ID will help stop your phone getting hacked.