Komodo to stay open, for the well off

Tourism, at least en masse, no longer deemed a danger to the island

Indonesia’s Komodo Island, home to the Komodo dragon, will remain open for tourism after officials decided to scrap plans to close the island next year. 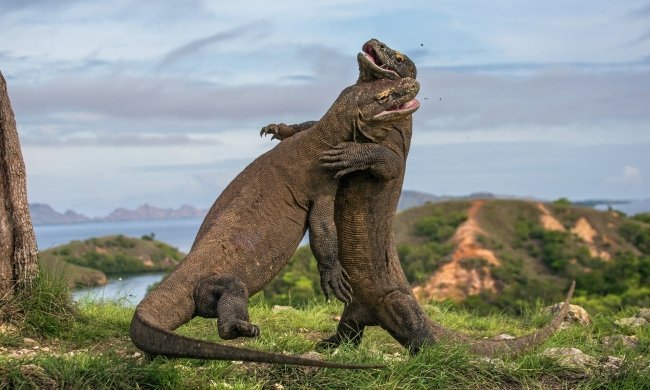 Indonesian authorities had recently announced their intention to temporarily close the island as part of a conservation effort to help the Komodo, which is the world’s largest lizard.

They hoped, that by closing the island to tourists, the threat of poachers would fall and the lizard’s preferred prey (wild boar and buffalo among others) would recover.

But after a meeting between the governor of East Nusa Tenggara, the province in which Komodo Island is located, and several cabinet ministers, officials have decided to instead turn the island into an exclusive destination.

“Komodo island is going to be made exclusive, which means visitors will have to pay a premium to enter,” provincial government spokesman Semuel Pakerang said.

According to the BBC, governor Viktor Bungtilu Laiskodat said visitors would “have to become members and pay US$1,000 [£790] to enter for a year.”

Komodo NP is home to over 5,000 dragons, and currently receives more than 10,000 visitors per month, AAP reported.