International travel is growing, but is travel generally on the decline?

And while this reflects an overall increase of 3 million people (+28%) compared to 2000/01, when 10.7 million Aussies took at least one holiday, proportionally fewer of us are actually getting away. 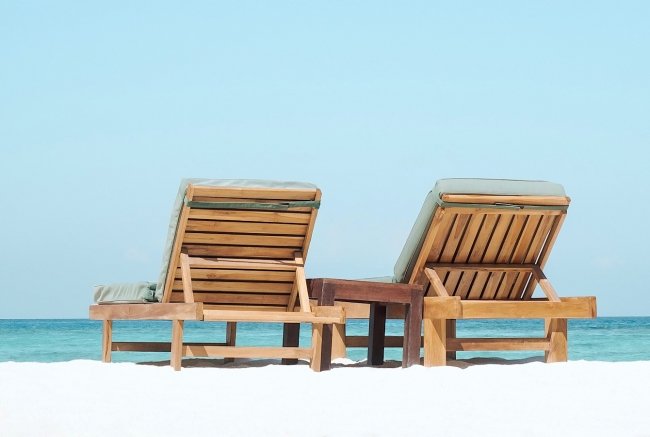 Roy Morgan CEO Michele Levine says the rise in number of travellers can be simply attributed to population growth.

“This rate of population growth exceeds the relative growth in Australians taking holidays, whether domestic or overseas, which has increased by 3 million to 13.7 million, up by 28%.”

A closer look at the numbers however reveals that while overall travel per capita has shrunk, international travel is quickly rising.

“Proportionally fewer Australians are taking holidays, now 61.2% of Australians have taken a domestic holiday in the last year compared to 66.3% two decades ago – a fall of 5.1ppts,” Ms Levine said.

“However overseas holidays are booming and over a quarter of Australians (26.5%) have taken an overseas holiday in the last year, up from only 13.1% in 2000/01 – more than doubling.”

Despite the promising growth in international travel, the data shows that Australians are taking fewer and shorter holidays abroad, with the average overseas getaway now at three weeks (21.6 days).

“This is a significant decline from the average length of overseas holidays taken by Australians in the early 2000s which clocked in at just over a month long, or 31.9 days,” Levine remarked.

How do your travel habits compare to 20 years ago, if you were travelling then?