Sydneysiders and Victorians aren’t alone in being banned from Queensland - this pub doesn’t even want emus to come in.

A pub in south-west Queensland has banned a mob of local emus for entering after they engaged in some not so friendly behaviour. 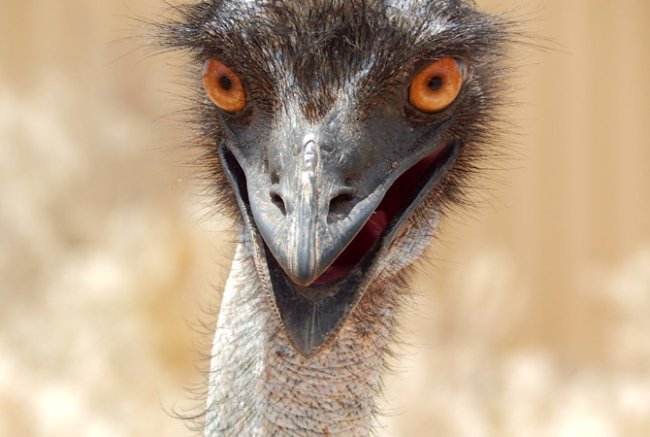 The emus, hatched and raised in the town of Yaraka, are a bit of a hit with tourists, but the owner of The Yaraka Hotel doesn’t want them in his establishment, the ABC reported.

"We didn't really want them becoming patrons in the hotel," Chris Gimblett said.

Mr Gimblett was forced to erect rope barriers after the emus learned to climb the front steps and steal food, drinks and car keys.

"Their toileting [inside] is not particularly pleasant," he said.

The gang is known to target tourists and the hotel has had to put up signs asking tourists to help keep the emus out.

“They still hang around each gate, hoping that they'll be able to slip in when someone opens it up," Gimblett said.

"But so far we are winning the war."