Law firm Slater and Gordon are looking into a class action against travel companies who have been issuing credit notes instead of refunds to customers whose plans have been affected by coronavirus.

Among the companies who may have been in breach of their legal obligations are Qantas and Jetstar. 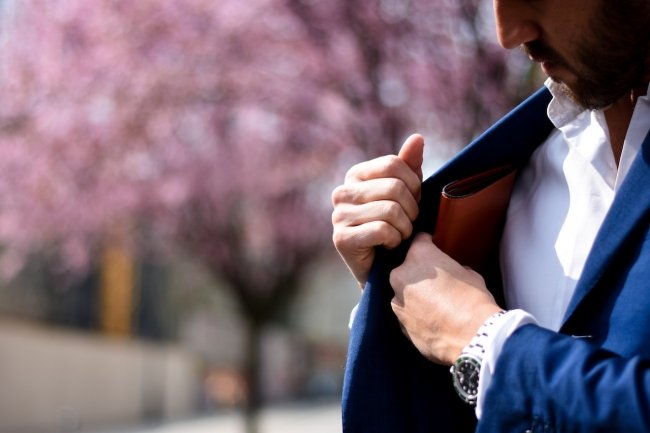 Slater and Gordon says possible claims against airlines relate to the issuance of travel vouchers over cash refunds for cancelled flights, blanket ‘no refund’ clauses, and sales and payments for future international flights.

The law firm is also targeting cruise companies and travel agents, inviting affected consumers to register their details on its website.

According to the ABC, as of Monday afternoon, Slater and Gordon had registered more than 400 expressions of interest in the potential lawsuit.

Among the aggrieved consumers whose holiday plans have been impacted by COVID-19 are James and Victoria Sylvester, who were forced to cancel a $9,499 March family holiday at Dubai's Atlantis Hotel.

Luxury Escapes, through whom they booked their vacation, originally advised the Sylvesters that they were ineligible for a refund and only offered them a credit note as a “gesture of goodwill” after weeks of negotiations, the ABC reported.

"They haven't paid a cent to the hotel, they're just sitting on our money, holding our money," Ms Sylvester said after the hotel informed her that there had been no charges to Luxury Escapes. 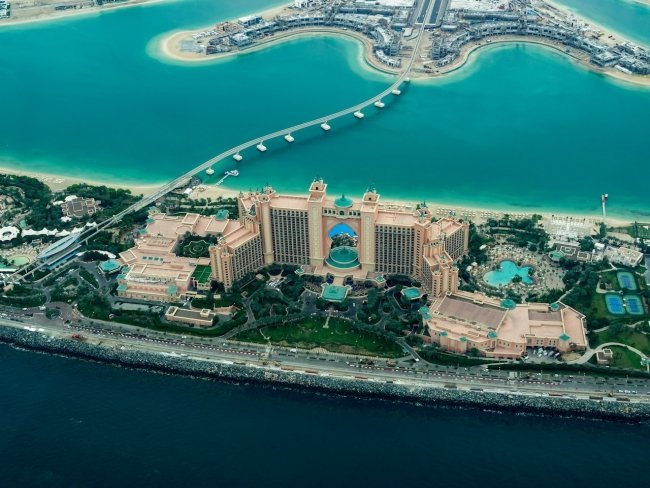 Mr Paull also said companies had encouraged customers into taking "quite severely limited travel vouchers when in fact those people are entitled to full cash refunds for the amount they've paid".

The Australian Competition and Consumer Commission (ACCC) says it has received more than 6,000 complaints from consumers dissatisfied with travel companies’ refund policies and cancellation fees.