Sydney, Tokyo other cities among most popular

Most people love the idea of travelling somewhere to ring in the New Year. But among those Australians who actually do it, where is the top spot?

Up until this year that honour had gone to Bali, but according to data just released by travel site Agoda.com, Melbourne has knocked off the Indonesian island from the number one spot this year. 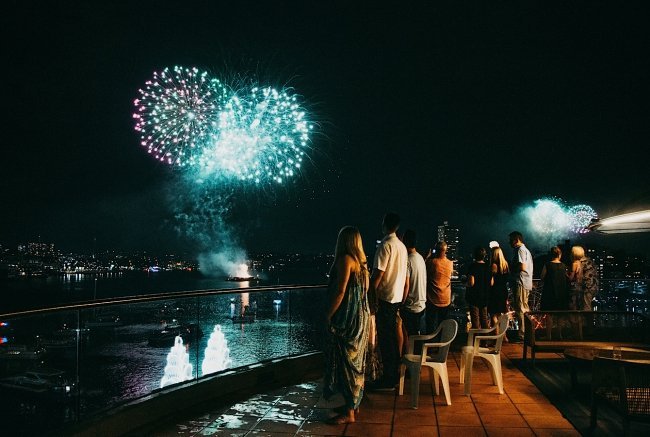 For the third straight year, Sydney finished as the third most popular destination to ring in 2020, while last year’s runner-up, Tokyo, slipped to fourth position.

Tokyo, Paris and Las Vegas were deemed the NYE destinations-of-choice for travellers from Asia-Pacific, Europe and North America.

Overall travel in 2019 followed a similar pattern to New Year’s travel, per Agoda, with Australia, Indonesia and Japan the top destinations for Australians for the second year in a row.

For global travellers, Japan and Thailand were revealed as the top Asian countries to visit, while France, UK and Italy took the top honours among European destinations.

Have you ever travelled to ring in the New Year? Where did you go - and where would you love to go?