It mightn’t have a rail link, but Tullamarine may soon have a public ‘air’ link after Melbourne was unveiled as the first international market for Uber Air.

With test flights to commence in 2020 and commercial operations earmarked for 2023 onwards, Melbourne joins Dallas and Los Angeles as the inaugural pilot cities for the technology known as “flying taxis”. 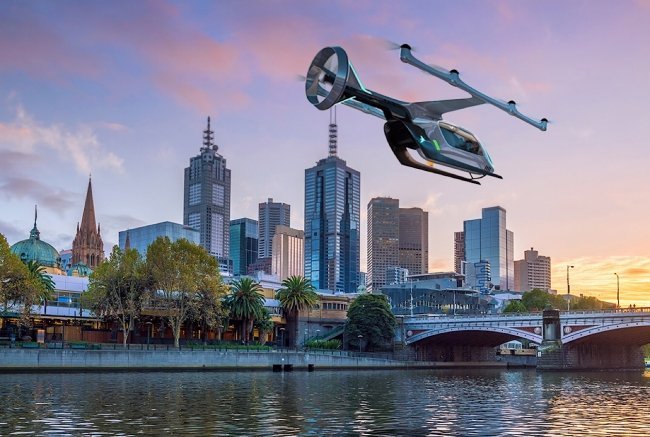 Uber Air says it “aims to open up urban air mobility, and help alleviate transport congestion on the ground”, with a long-term vision of “safe, quiet electric vehicles transporting tens of thousands of people across cities for the same price as an UberX trip over the same distance”.

“This, coupled with Melbourne’s unique demographic and geospatial factors, and culture of innovation and technology, makes Melbourne the perfect third launch city for Uber Air. We will see other Australian cities following soon after,” she stated.

“For example, the 19 kilometre journey from the CBD to Melbourne airport can take anywhere from 25 minutes to around an hour by car in peak hour but with Uber Air this will take around 10 minutes,” he remarked. 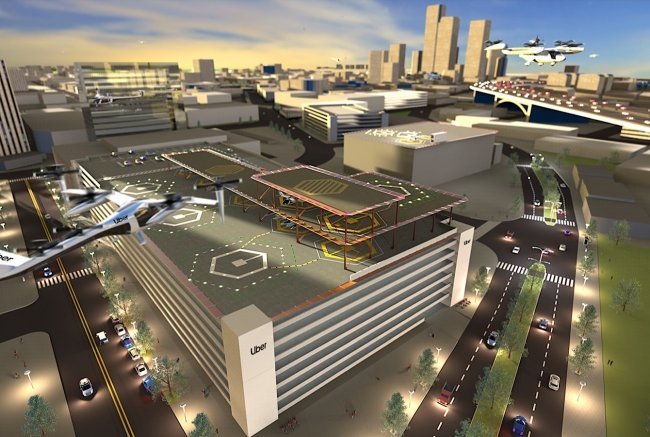 “These vehicles are very low capacity – similar to what a car could carry,” explains Gruyter, a Vice-Chancellor’s Research Fellow in the Centre for Urban Research at RMIT.

“The Civil Aviation Safety Authority (CASA) has been very progressive trialling drone technology and there are a number of drone trials happening in suburban Australia...” Dr Marino said.

“But we need to prove to people that this technology can be as safe as helicopters, which regularly fly in our cities. More research and development are needed in this area.”

What are your thoughts on flying taxis, especially in relation to airport transfers?