Melbourne to get naked disco

Dance like no one’s watching, they say. Well hopefully no one is watching (or filming) at Melbourne’s new “naturalist” disco. 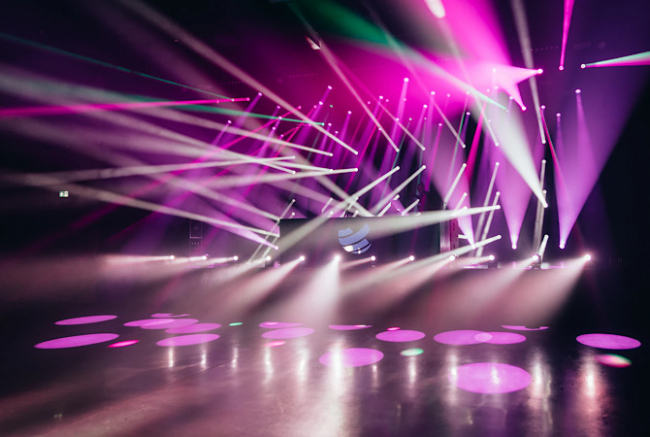 Where do you put your phone? I have many questions about Melbourne upcoming naked disco. But Artlink’s Sophie Knezic said that the experience was liberating.

“Boogieing in the buff to Pseudo Echo’s cover of ‘Funkytown’ made me realise how restrained we are in everyday life,” she said.

The disco, dubbed Club Purple, is presented by conceptual artist Stuart Ringholt as part of the city's upcoming Rising festival.

“Get naked,” the festival’s site reads. “Now dance. It’s just you and the music, baby.”

“Simply remove your clothes, step onto the carpeted dancefloor, pick your favourite songs from the jukebox’s touch screen and go bananas for 30 minutes.”

You can do it by yourself or bring some mates (hmmm, who have I always wanted to see in the nude?), so it’s unlikely to be much of a meat market if that’s what you’re after.

But seriously, where do you put your phone?